A man with a bow and arrows attacked in Norway, several people died – PRAVDA.sk 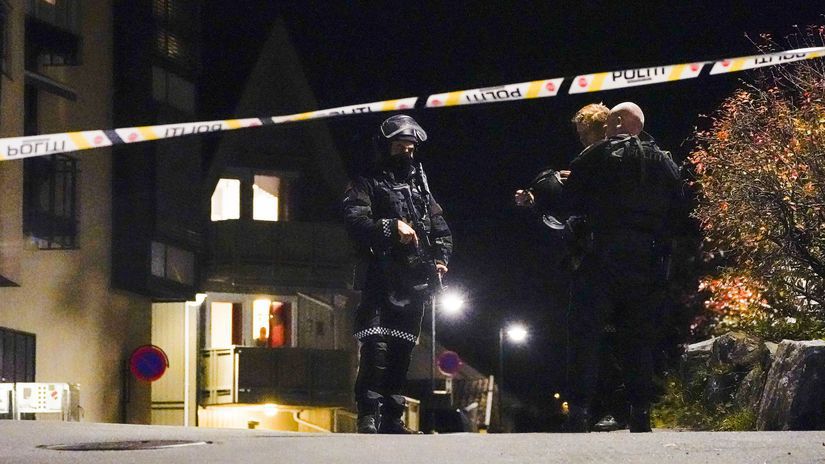 Several people died and others were injured after a man with a bow and arrow attacked on Wednesday in the Norwegian town of Kongsberg. The suspected perpetrator was detained, Reuters reported.


Police at the scene in the Norwegian town of Kongsberg.

“We have detained the man – from the information we now have, we believe that the man attacked himself,” said local police chief Öeyvind Aas, noting that there was currently no investigation into the other attackers.

Aas also confirmed that several people had died in the attack and others had been injured, but declined to say the exact number of victims and wounded. People who suffered injuries were taken to hospital.

According to AFP, the motive for the attack is unknown. However, police said the man was taken to a station near the town of Drammen, but declined to give any further details about the attacker.

According to police, the attack took place in a “large area” of the city of Kongsberg in southeastern Norway, where about 28,000 people live.

At the same time, the Norwegian Ministry of Justice stated that its boss, Monica Maeland, was informed about the incident and was closely monitoring the situation around the attack.

One thought on “A man with a bow and arrows attacked in Norway, several people died – PRAVDA.sk”