Man with bow and arrows kills several in Norway 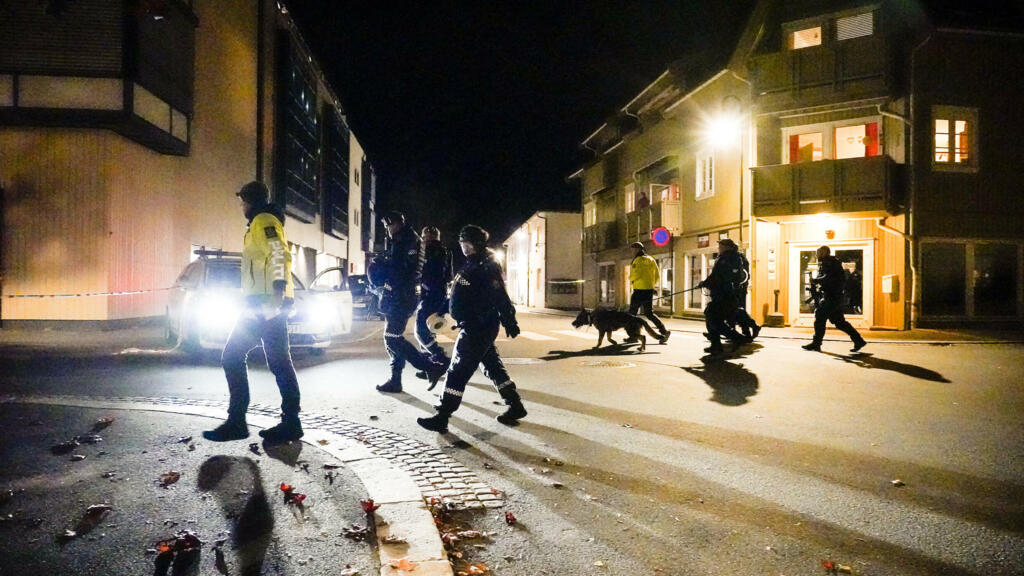 Several people were killed and others injured on Wednesday in the Norwegian town of Kongsberg, by a man with a bow and arrows, local police said. The suspect was arrested.

A man armed with a bow and arrows killed several people and injured several others on Wednesday (October 13th) in Kongsberg, in south-eastern Norway, Norwegian police said, who arrested a suspect.

“We can unfortunately confirm that there are several injured and also unfortunately several killed,” local police official Øyvind Aas told a press conference.

“The man who committed this act was arrested by the police and, according to our information, there is only one person involved,” he added.

The motives of the attack, which took place in several places in the city center of Kongsberg, a municipality of about 28,000 inhabitants, are still undetermined at this stage.

Police have not provided details of the suspect other than that it is a man who was taken to the police station in the nearby town of Drammen. “No active search is underway to find other people,” said Øyvind Aas.

The injured were hospitalized. Neither their number nor their condition is immediately known.