Several killed in bow and arrow attack in Kongsberg, Norway 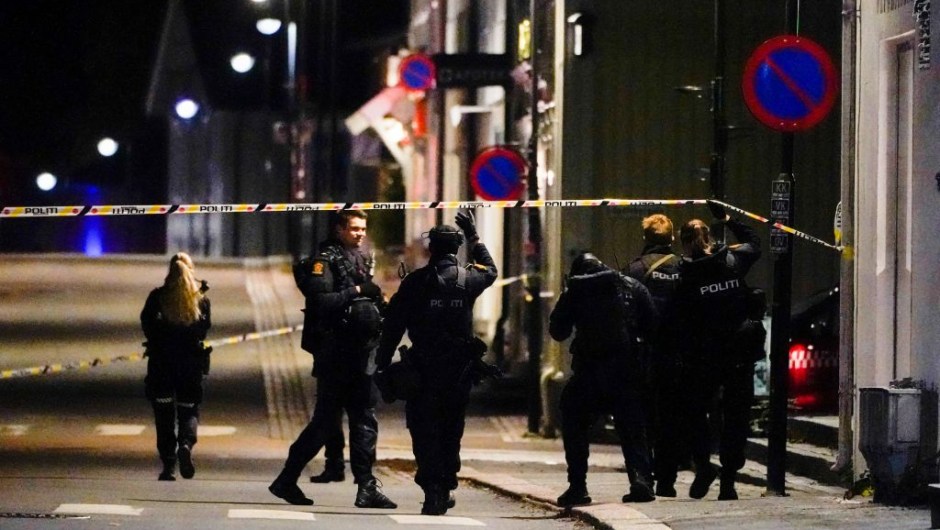 (CNN) – Several people were killed and several injured by an attacker in the Norwegian city of Kongsberg, 85 kilometers west of the capital Oslo, a Norwegian police press official told CNN on Wednesday.

The suspect used a bow and arrow, a spokesman for the Kongsberg Police Department told CNN on Wednesday.

The press official could not say how many people were killed or injured, but said a suspect had been arrested and the situation is under control.

When asked if the situation was being treated as terrorism, the press officer said that “it was not clear yet, it is too early to tell.”

The spokesman said police were first alerted to the suspect at 6:15 p.m. local time. It added that the suspect attacked people in various locations before being arrested.

When asked about the number of victims, the spokesperson said: “We simply cannot confirm any number at this time.”

He also said it was “too early to say” what the motivation for the attack was. “That is what the investigation will reveal,” the spokesman added.

With information from Vasco Cotovio in London

One thought on “Several killed in bow and arrow attack in Kongsberg, Norway”