Felix Slováček overcame a stroke: He left the hospital with EX – Pluska.sk 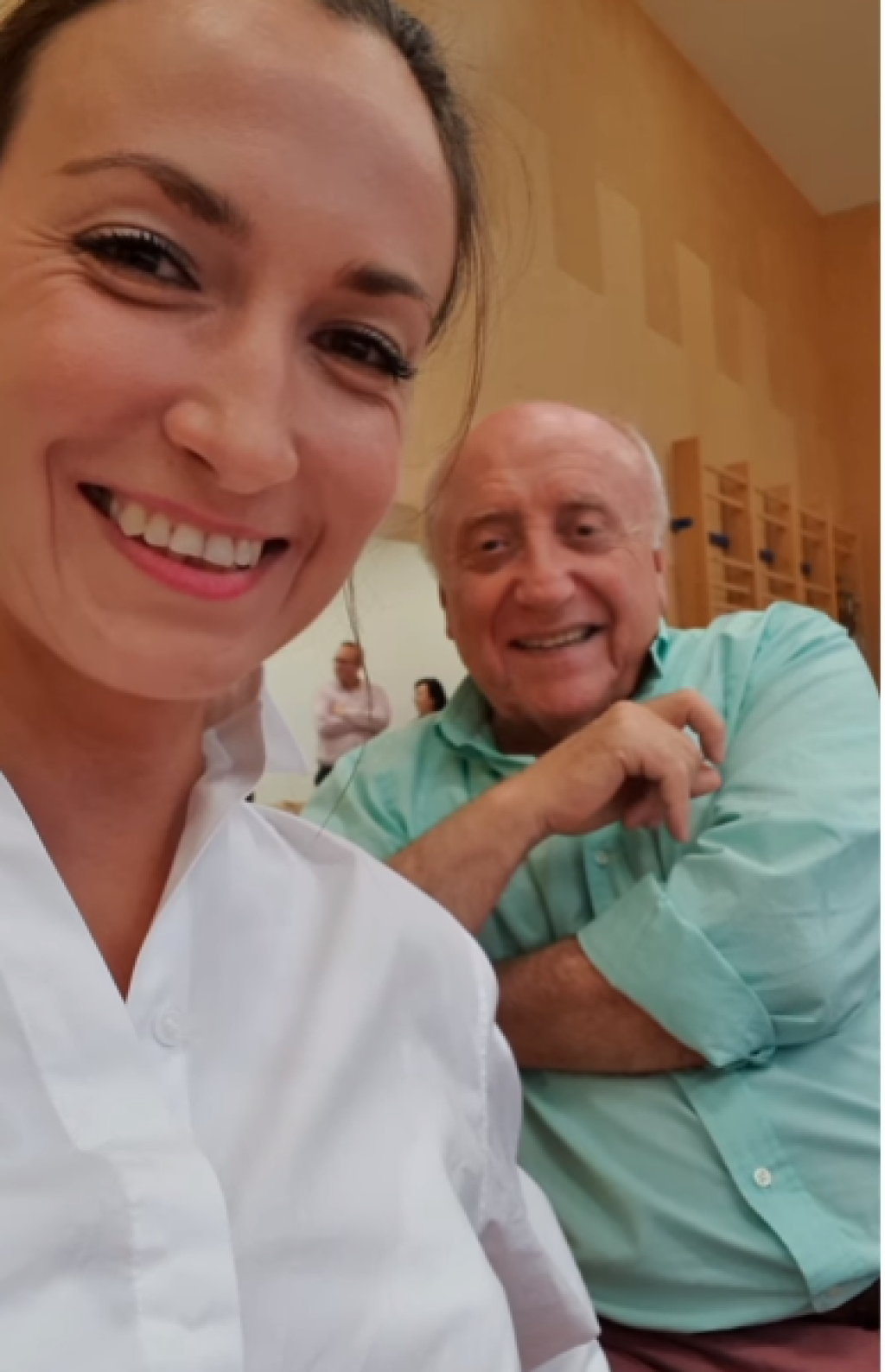 In the discharge report from the hospital, Felix Slováček wrote: Transient ischemic brain attack. Popularly speaking, a small stroke. However, he does not like the word stroke. “Did I just knock a little pepka or pepina?” The saxophonist joked for the Czech Blesk, when he was released from the JIS neurology department on Monday after four days. “It was supposed to be a blood clot that traveled through my artery toward my brain, but fortunately it was small and dissolved along the way.” Felix described.

Doctors have prescribed prescription blood thinners, which are used to treat blood clots and prevent stroke. “Otherwise, I should behave as if nothing had happened. And that makes me happier the most. I can even have sex to taste, and I like to hear that. “ Slováček joked, after which his young ex-wife Lucie Gelemová (38) came to the hospital. “She lives nearby, so it’s easiest for her to take me to Prague,” explained Slováček, who seemed to erase his wife Dada Patrasová. He didn’t even want her to visit him at the hospital.

One thought on “Felix Slováček overcame a stroke: He left the hospital with EX – Pluska.sk”