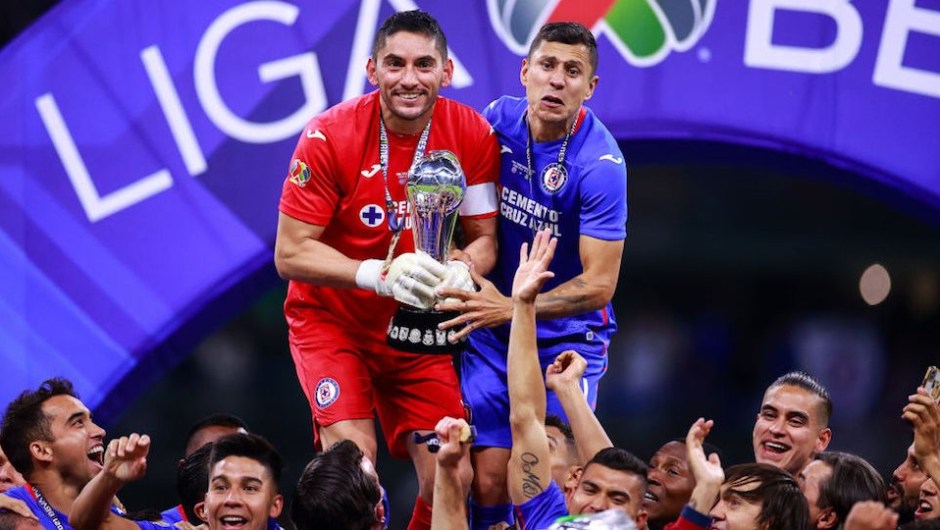 (CNN Spanish) – This time there was no “blue cross.”

The Blue Cross, one of the teams considered great in Mexican soccer, won the league title again for the first time since 1997, after a long series of disappointments for its fans.

With the victory this Sunday night against Santos Laguna, a “curse” of more than 23 years that had caused a constant mockery on social networks ended.

On this occasion, the memes were also present. These are some of the best.

I don’t want to scare you but … The end of the world is near … Cruz Azul is champion pic.twitter.com/nz3k58Vm99

My compas and I automatically: pic.twitter.com/Eefh0gzvvw

That’s why they call him “The Messiah” ?
Congratulations Cruz Azul! ? pic.twitter.com/WoUsC3whi4

Look, he is the one who lost against Cruz Azul. pic.twitter.com/kUIDeg04wr

Why are you crying if you don’t even go to Cruz Azul?

Cruz Azul is champion after 23 years. Who are we going to bother?

– Those of the Atlas right now: pic.twitter.com/nslQnaSil9

When you are left thinking that if Cruz Azul already could, maybe you too pic.twitter.com/W0pJ6MucxH

The Blue Cross as follows: pic.twitter.com/vG1jhz70Sm

THE END OF A “GOOD” ERA … Congratulations to all the fans of the #Blue Cross #CruzazulCAMPEON ??? pic.twitter.com/6NTyKeoeA3

The world now that I win the #Blue Cross ? pic.twitter.com/cX6zhFHLpr

“Apocalypse”:
For those who say that the championship of @Blue Cross It is the beginning of the Apocalypse. pic.twitter.com/55UpTGrHS3