Volkswagen reportedly plans to lay off up to 30,000 employees! – Magazine – Auto – Pravda – PRAVDA.sk 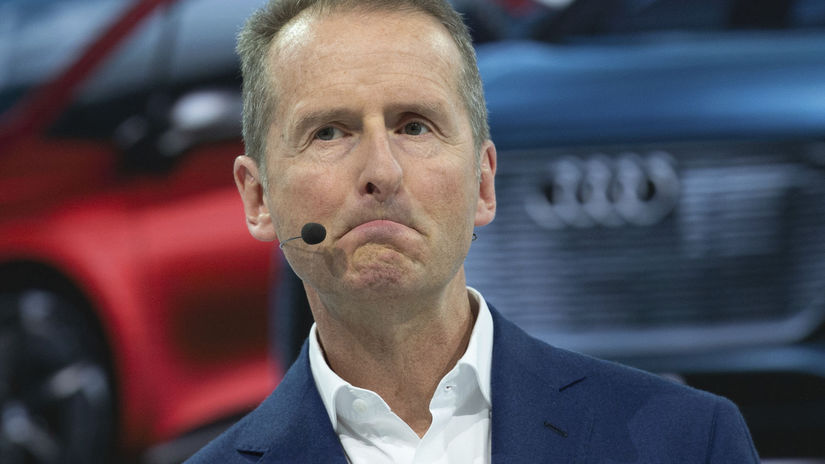 The group should lay off workers in order to remain competitive in the transition to electromobility. Tesla, for example, produces electric cars much more efficiently and in less time.


Herbert Diess allegedly spoke about the intention to release 30,000 people at a meeting of the group’s supervisory board.

The CEO of the Volkswagen Group, Herbert Diess, allegedly announced his intention to dismiss up to 30,000 employees during a meeting of the Supervisory Board. The German daily Handelsblatt was the first to provide the information.

One of the main reasons is supposed to be to maintain the company’s competitiveness in the transition to electromobility. This was also confirmed by VW spokesman Michael Manske, who said: “There is no doubt that we need to address the competitiveness of our company with regard to new market players.”

For example, the German plant in Wolfsburg, where 25,000 employees produce 700,000 cars a year, while Tesla in Germany, with 12,000 employees, plans to produce half a million cars a year. Just for fun: currently Tesla will produce its Model 3 in 10 hours, while Volkswagen’s production of the electric ID.3 takes three times longer.

A spokesman for the Volkswagen Works Council said they would not comment on speculation, but “consider the reduction of 30,000 employees to be absurd and unfounded.”

On the other hand – electric cars are simpler and have much fewer parts than cars with internal combustion engines, so fewer workers are really enough to produce them. It is estimated that electrification could reduce the number of jobs in the German car industry by as much as 100,000 in the next five years.

Volkswagen is also considering including its car charging and energy business as part of its existing plans to list its battery division, Chief Technology Officer Thomas Schmall told Manager Magazine.

According to him, however, nothing has been decided yet and it will probably take two years for the new company to be established and ready to be launched on the stock market.

According to Schmall, Volkswagen must also think about building a functional ecosystem with its own charging network, solutions for green electricity and a comprehensive car insurance system.

One thought on “Volkswagen reportedly plans to lay off up to 30,000 employees! – Magazine – Auto – Pravda – PRAVDA.sk”