He will not play or train! Irving will miss the Nets until he is fully vaccinated 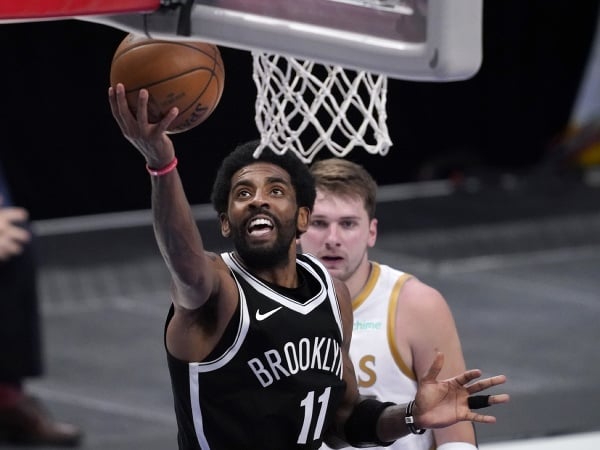 NEW YORK – The Brooklyn Nets overseas NBA basketball team has announced that Kyrie Irving cannot play until it is fully vaccinated against the coronavirus.

“He won’t play or train,” the AP quoted the club’s statement as saying. Twenty-nine-year-old Irving did not speak clearly on the subject of his vaccination. He was the only one who did not participate in the media day of his team in person, but through a video call. He asked for acceptance of privacy when asked about the vaccination.

“Kyrie has made it clear that he has a choice in this matter. We respect that fact and we have chosen the path that is best for us. If he had been vaccinated, we would not have had this discussion. I think it is clear.” stated general manager Sean Marks.

The psychiatrist: “ Extreme selfie to give importance to existence, unusual background increases recognition ”

One thought on “He will not play or train! Irving will miss the Nets until he is fully vaccinated”