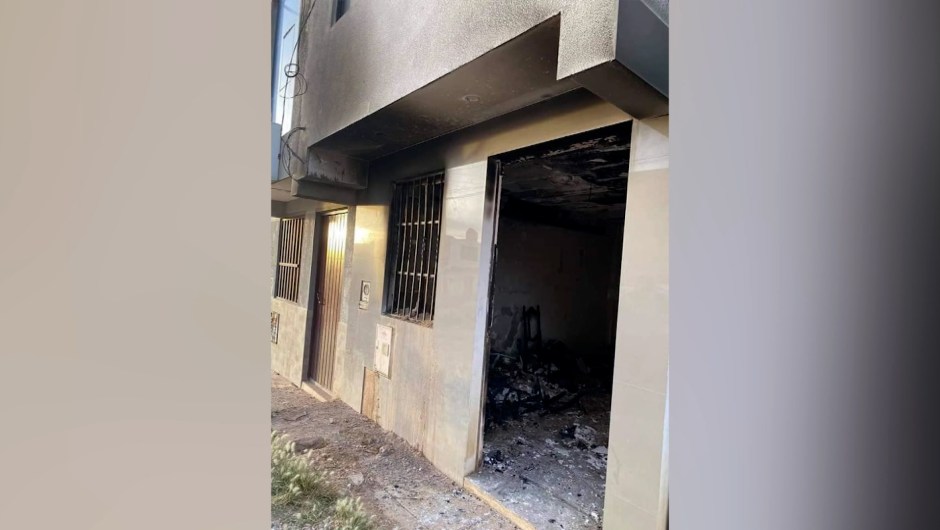 (CNN Spanish) – Bolivian Government Minister Eduardo del Castillo said this Saturday that the fire registered in the house of the governor of the department of Chuquisaca, Damián Condori, is being investigated.

«The corresponding tests have been carried out to see if a human hand had acted, if it had caused the fire. This is totally ruled out, “he said at a press conference.

«We have received reports from firefighters in the department of Chuquisaca and this is due to a very precarious installation in their home. However, we are generating all the corresponding support for comrade Damián Condori and being able to really investigate what has happened, “he added.

The departmental director of Firefighters, Efraín Pérez, reported that “an investigation has been initiated, together with the personnel of the Special Force to Fight Crime (FELCC) and the Public Ministry,” stated the state Bolivian Information Agency (ABI) .

This Saturday, Condori, the opposition governor, posted on Facebook that the flames had consumed the house and that none of his relatives had been injured.

“I suspect that this event was caused, that it has political overtones, that they seek to intimidate me,” the official wrote on the social network, without offering further details about his accusations or pointing to possible perpetrators.

Condori also did not immediately respond to a message sent by CNN on Saturday seeking further comment.

1 thought on “They investigate fire in the house of the governor of Chuquisaca, Bolivia”