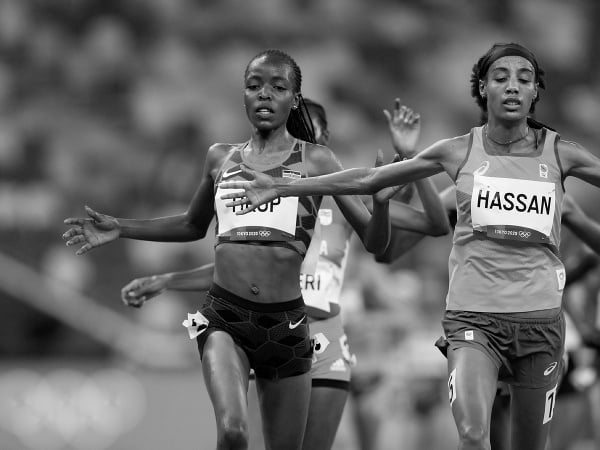 ITEN – Agnes Tirop of Kenya, a two-time bronze medalist from the World Cup and a fourth woman in the 5,000-meter run at the recent Tokyo Olympics, was found dead in her home in Itena. The death of the 25-year-old perseverer was confirmed by the National Athletic Association, and according to local media, the runner became a victim of a violent act. The case is being investigated by the police, the athlete allegedly had stab wounds on her body, and her husband is suspected.

“Kenya has lost one of its jewels,” the Kenyan association said in a statement.

In Tokyo, Olympic, 75 hundredths of a second separated it from third place on the halfway. One month ago, she set a world record in the road top ten in Germany in a purely women’s race with a time of 30:01 minutes, taking 28 seconds from the previous maximum from 2002.