A year after the assassination of Samuel Paty, the investigation involves informants, accomplices and ideological supporters – archyde 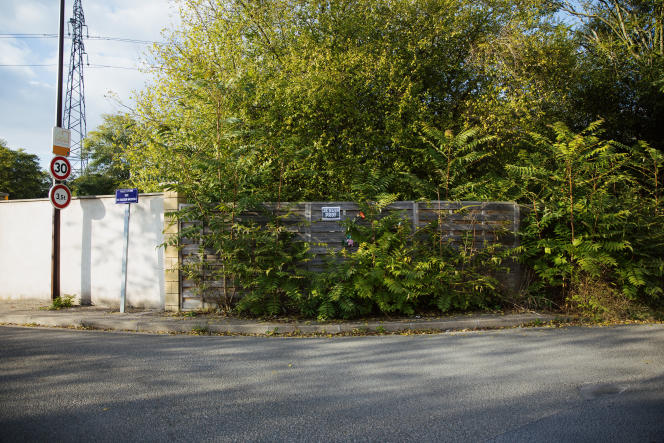 It is an extraordinary crime. Out of the ordinary by its horror, by the political, social and moral shock wave it aroused in French society, but also out of the ordinary because of the ongoing investigation to trace the unfolding of the facts and unravel the tangle responsabilities. The assassination of Samuel Paty, 47, on October 16, 2020, followed by beheading by Abdouallakh Anzorov, an 18-year-old Chechen refugee, near his college in Conflans-Sainte-Honorine (Yvelines) is also simple. brutal than apparent. And yet, the reconstruction of the path which led the young terrorist to the professor of history and geography is of great complexity.

“This is an unprecedented issue because of the richness of its issues and the questions it raises. It affects secularism, school, parenthood, the circulation of information on social networks ”, summarizes Virginie Le Roy, lawyer for the Paty family. What is also unprecedented is the permanent round trip made by investigators between real and virtual worlds. The exchanges on social networks, of which all traces and content have not yet been brought to light, are followed by actions and consequences. Far from being the result of pure individual initiative, the assassination of Samuel Paty involves a whole network of informants, logistical accomplices and ideological supporters.

Another particularity of the case, entrusted to the National Anti-Terrorism Prosecutor’s Office, is the presence of many minors, who represent more than a third of those indicted. While we are still far from a closure of the investigation and a trial, which will not take place for two or even three years, the question is already being asked of the form it will take. In fact, minors cannot be tried separately given their essential role in the case. We would therefore be moving towards a closed-door trial, which would prove to be particularly painful for the civil parties and frustrating from the point of view of informing the public. “Samuel Paty’s family has high hopes for this investigation. She has the will to comprehensively understand the process that led to her death ”, estimates Me Le Roy.

To date, sixteen people have been indicted, most of them for “complicity in terrorist assassination” or for “criminal terrorist association”. They can be classified into four categories.

We can consider that they are three in number. The girl who told a spurious account of Samuel Paty’s class. His father, Brahim Chnina, who released two videos and several Facebook posts against Mr. Paty treated “Thug”. He also posted his videos to his long list of contacts on WhatsApp, alerting activist Abdelhakim Sefrioui, who made a protest video on YouTube.

You have 74.16% of this article to read. The rest is for subscribers only.

One thought on “A year after the assassination of Samuel Paty, the investigation involves informants, accomplices and ideological supporters – archyde”