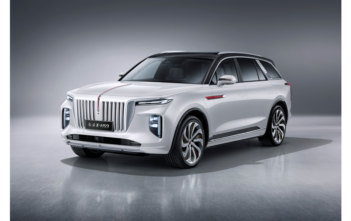 The expansion of Chinese cars into the European market continues. This time through the Hongqi brand with a relatively rich tradition. On the old continent, it will initially offer its luxury top model Hongqi E-HS9, which will eventually be followed by smaller and more affordable electric cars.

A little at first history Hongqi brand. This is not one of the many Chinese e-mobility startups. On the contrary, it is the oldest Chinese car manufacturer, which focuses on passenger cars. It was established in 1958, originally producing vehicles for high-ranking government officials, until 1981. The brand was then revived by the FAW Car Company in the 1990s.

And the brand’s most luxurious model, the large electric SUV Hongqi E-HS9, was recently ceremoniously exported to the Norwegian market, from where the brand wants to expand further, the group says. FAW in his press release. In the future, the Chinese will gradually expand their European portfolio with medium-sized and small SUVs and sedans. At the same time, Hongqi believes that he will push for Norwegian market and then expand as soon as possible after Europe even outside it. 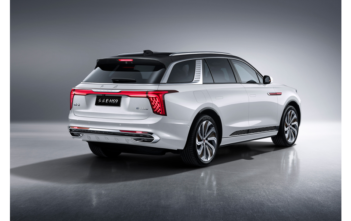 Based on the Norwegian brand website Hongqi it is clear that 2 versions will be available (in two variants – 6 and 7-digit), which also differ in battery capacity. The smaller one has 84 kWh and will cover 396 km (WLTP). The larger battery has a capacity of 99 kWh and is to offer a range of 465 km (WLTP). The vehicle supports fast charging via CCS2 (max. 110 kW). According to earlier reports from China, it should also offer inductive charging (full charge in 8.4 hours). However, this may not be the case for the “European” version, as this system is not mentioned on the Norwegian website. The on-board charger is 3-phase (11 kW). 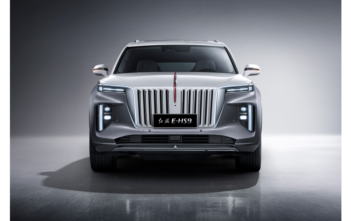 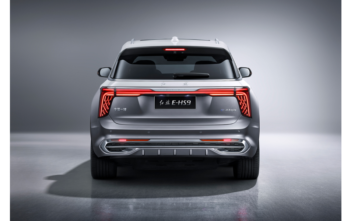 The Hongqi brand also announced “indicative” prices for the E-HS9 for the Norwegian market. Depending on the version, they will range from around € 63,000 to € 79,000 (in Norway, electric cars does not apply to VAT). For comparison, according to earlier reports from China, it should the price of this vehicle on the domestic market range from € 73,800 to € 100,000 with VAT. So Hongqi seems to have an acceptable pricing policy for the European market. It should be added, however, that the European and Chinese versions may differ, e.g. equipment. As we have already indicated, the European one, for example, does not have to contain an inductive charging system.

RELATED ARTICLES:
NIO ES8 is coming to the first European market, where it will be cheaper than in its home China
Another Chinese electric car Dongfeng S50EV is getting ready for the Slovak market
An electric SUV with a price of € 8,000 from a Volvo parent will give Dacia Spring a “paper” tailcoat

One thought on “The luxury Chinese electric car Hongqi E-HS9 is heading to Europe. The first price tags are also known – Tesla magazine”