Everyone from Kuciak’s murder is legally in prison. Also Zsuzsová for the murder of Basternák from 2010 – Denník N 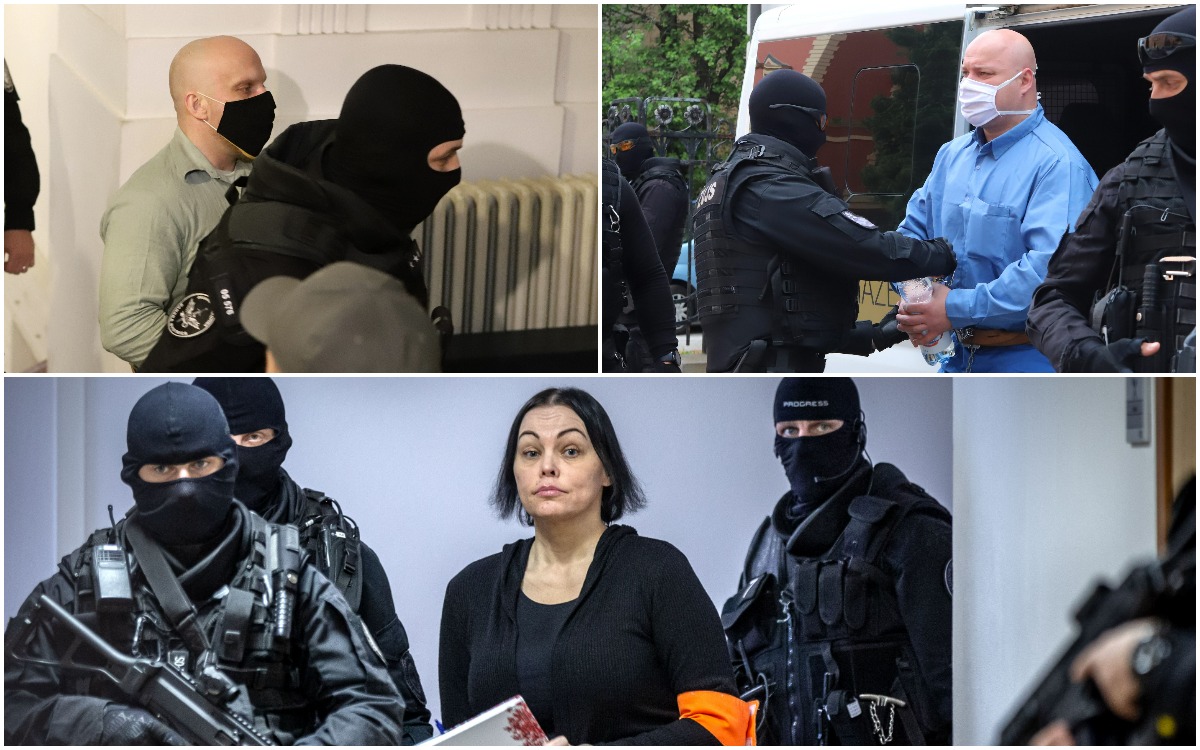 “I hate to say it, but the first big political assassination was not the assassination of Mr. Kuciak and his girlfriend, but Mr. Basternák,” former SMK chairman and deputy prime minister in Dzurinda’s first government, Pál Csáky, told Denník N this week.

László Basternák was Hurbanov’s controller, county and local deputy of the SMK and former mayor. In 2010, he again ran for mayor. On July 9, before the election, which was supposed to be in the fall, he was shot dead. The murder was ordered by his opponent in the local elections, Roman Ostružlík, who ran for the then rival Most-Híd.

This was definitively confirmed by the Supreme Court on Wednesday. For Ostružlík, the murder was handled by Alena Zsuzsová, who, according to the indictment, played a similar role as a mediator in the murder in the case of journalist Ján Kuciak, who was murdered in 2018. She hired Vladimír Mosnár for the murder in Hurbanov. This failed to shoot the regional politician, so Mosnár awarded the contract to Štefan Kaluz – these were acquaintances who were part of the then still influential criminal group Sýkorovci. Kaluz had already shot Basternák.

At a public hearing, the Supreme Court upheld the decision of the Specialized Criminal Court and rejected the appeals of all defendants, including the prosecutor, who wanted a sentence of 25 years. Ostružlík, Zsuzsová and Mosnár were given 21 years, Kaluza was sentenced in 2011 to 25 years. The Senate was chaired by Judge Jana Serbová and other members were Ivetta Macejková and Petr Kaňa.

“The evidence was taken in detail, in a lawful manner and no procedural errors were found,” said President Serb. The Supreme Court also considers the sentences imposed to be fair.

The decision of the Supreme Court in the Basternák case means that all defendants in the case of the murder of Ján Kuciak are rightly sentenced to high prison terms, although some in other cases. This applies to Marian Kočner, who was given 19 years in the case of counterfeiting and now also Zsuzs.

This article is exclusive content for subscribers of Diary N.

Are you a subscriber?

One thought on “Everyone from Kuciak’s murder is legally in prison. Also Zsuzsová for the murder of Basternák from 2010 – Denník N”