Thousands of inaccessible websites break down at OVH – The HuffPost 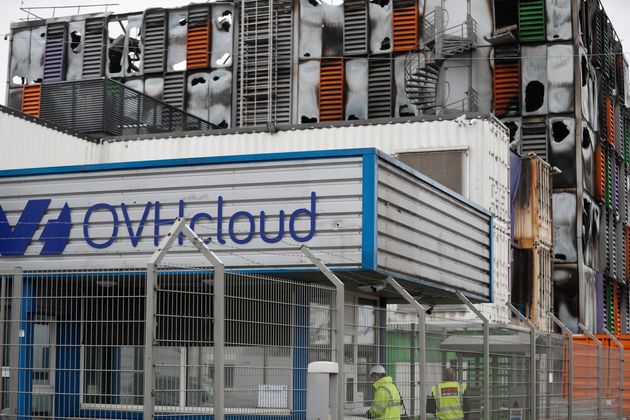 BREAKDOWN – New incident at OVH. The French web host has experienced a breakdown this Wednesday, October 13 in the morning, preventing access for several tens of minutes to several sites such as that of Museum of Air and Space, the data.gouv platform, Strasbourg airport and the Center Pompidou.

According to the site Downdetector, the outage started around 9 a.m. and returned to normal around 10:30 a.m. The president of OVHCloud, Octave Klaba, indicated on Twitter that the failure was of “human origin during the reconfiguration” of the network in the United States.

More precisely, the problem would be at the level of the “backbone”, explained Octave Klaba, a term which “refers to the routers responsible for organizing the transfer of data between the servers”, specified BFMTV.

“In recent days, the intensity of DDoS attacks (denial of service attacks) has increased a lot. We decided to increase our DDoS processing capacity by adding new infrastructures (…). A bad configuration of the router caused the failure of the network ”, added the boss of the firm in a second tweet.

In recent days, the intensity of DDoS attacks has increased significantly. We have decided to increase our DDoS processing capacity by adding new infrastructures in our DC VH (US-EST). A bad configuration of the router caused the failure of the network.

Bad news for the French company which is due to go public on Friday October 15 and which is added to the giant blackout that followed the fire of the data center in Strasbourg on March 10.

The company was established in 1999 under the name OVH. It began by hosting websites, before launching into “cloud” services during the 2010 decade. With a few rare other players, it carries the hopes of the European cloud against the American and Chinese giants in this sector. become strategic for the digital economy.

The last published turnover dates from 2019 (600 million euros). The group has 2,450 employees, half of them in France, and operates 32 data centers around the world. According to the site specializing in studies on internet technologies W3Techs, OVH is used by 3.2% of websites.