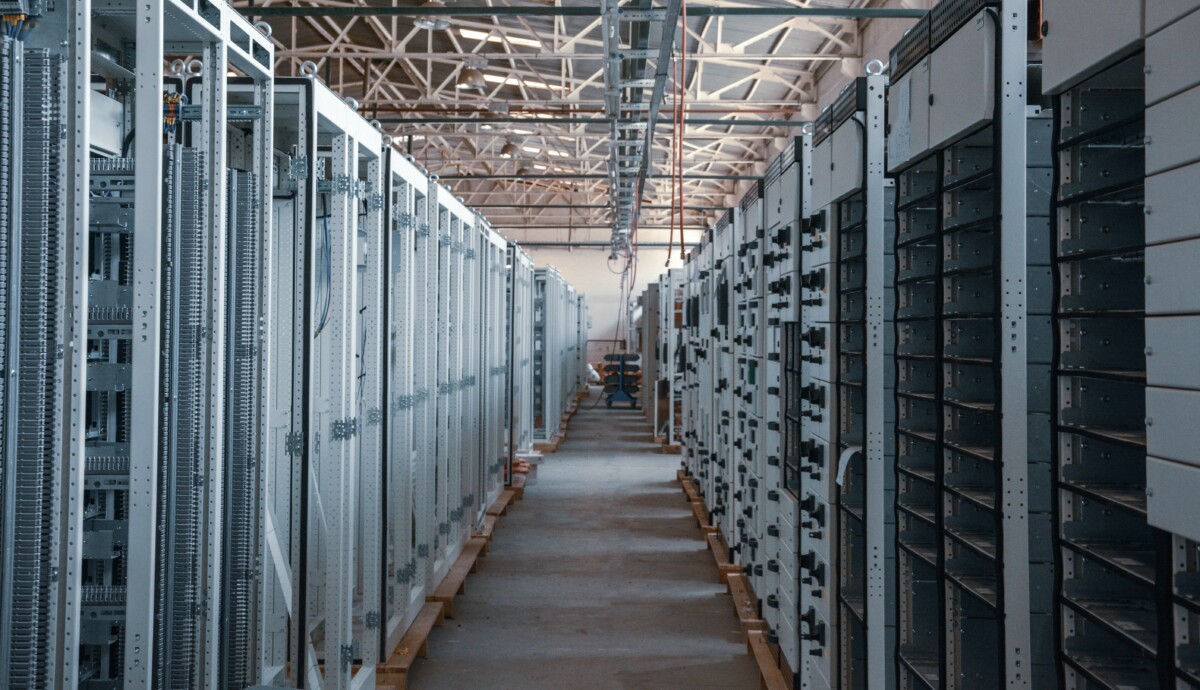 OVH is undergoing a general blackout, thousands of websites have been inaccessible since 9:30 am this Wednesday, October 13, 2021.

A few days before the OVHCloud IPO, scheduled for this Friday on Euronext Paris, the sites hosted at OVH have not responded since 9:30 am this Wednesday, October 13.

OVHCloud has issued a press release confirming Octave Klaba’s statements. The problem is linked to a technical intervention on a router in the Vint Hill data center in the United States. The objective of this deployment was to strengthen anti-DDoS protections, attacks which are particularly intense lately. As has been observed, services were reestablished a little less than an hour after the start of the disruptions.

Octave Klaba gave some additional details about the giant OVH outage. The error would be due to a bad copy and paste in the terminal during the reconfiguration of the router. The number 4 is passed on the second line instead of the first. This certainly explains why the servers were accessible in IPv6, but not in IPv4. 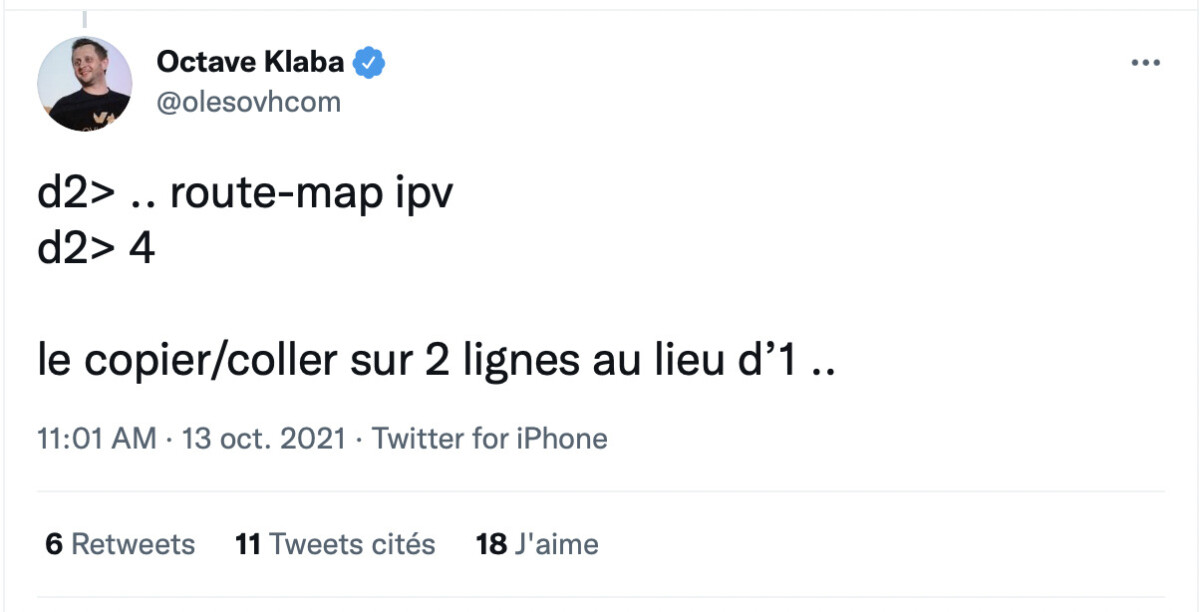 The router that caused the general failure at OVH has been removed from the network. Access to the websites is back in place, the servers are accessible again. As a reminder, a router is a computer specializing in sending packets through the data network. It forwards traffic based on the destination IP address found in the packet; specifically, it compares this destination to an entry in its routing table that indicates an outgoing interface that takes the best path.

The router with the wrong D2 configuration has been cut.

The maintenance scheduled for this morning was planned to deal with the numerous DDoS attacks of the last few days. OVHCloud had decided to increase their DDoS processing capacity by adding new infrastructures in their data center at VH (US-EST). The problem is caused by a bad configuration of the router.

In recent days, the intensity of DDoS attacks has increased significantly. We have decided to increase our DDoS processing capacity by adding new infrastructures in our DC VH (US-EST). A bad configuration of the router caused the failure of the network.

Octave Klaba, co-founder of OVHCloud, confirmed that the problem was linked to a reconfiguration of the network following a human error. A solution is being deployed.

Since 9:30 am, many websites have stopped responding. It is impossible to know, for the moment, the reasons for this failure but the site DownDetector confirms the access problems. This failure affects all OVHCloud servers, including their institutional site. 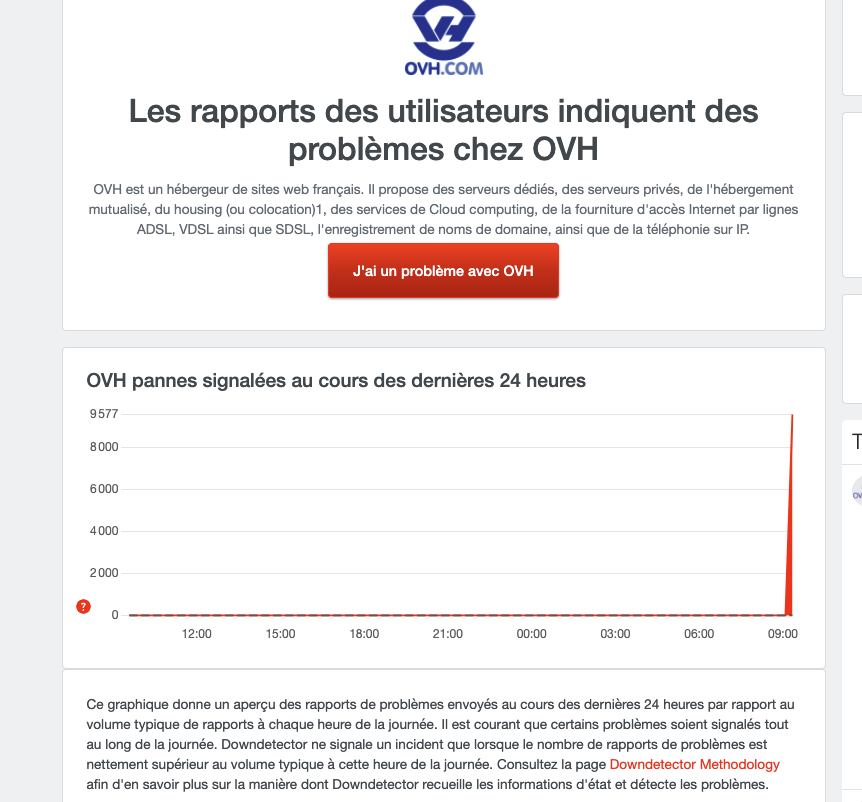 According to OVHCloud, an update of a router was scheduled this morning, this should not theoretically result in stopping services. However, on Twitter, a user pointed out that it was possible to connect to machines in the Gravelines datacenter using IPv6, IPv4 routing seems to be a problem. Which seems to rule out the hypothesis of a fire.

Which sites are offline?

The current outage is even larger than the fire that affected OVHCloud data centers as it appears to affect the global network. The site data.gouv.fr, hosted by OVH, is no longer accessible, there is also the site Simplified procedures, that of Strasbourg airport, the sales site Interflora…