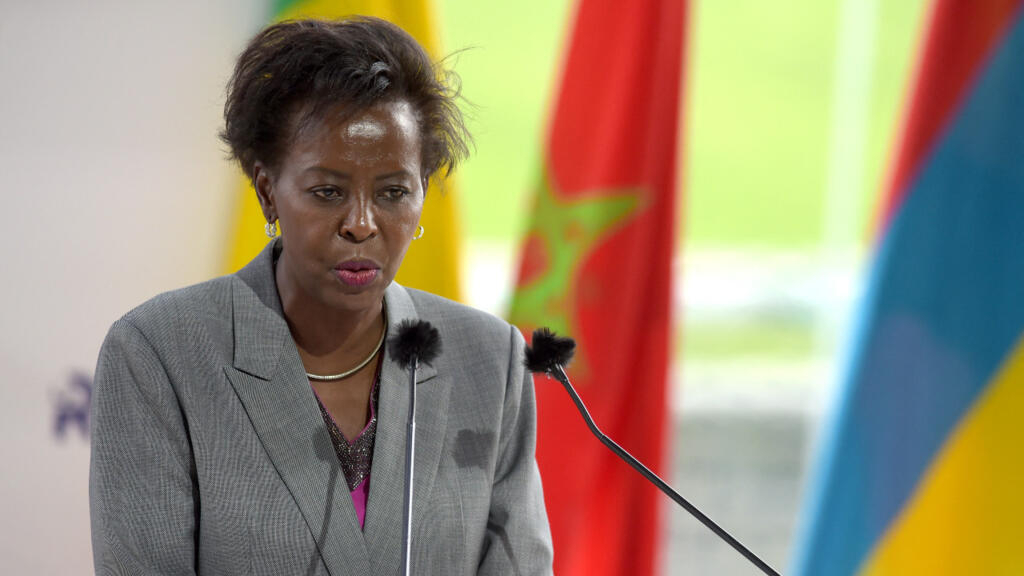 At a meeting of the Permanent Council of the International Organization of La Francophonie, held on Tuesday, representatives of the 88 member and associate states agreed to propose the postponement of the summit of La Francophonie, which was to take place in Djerba in November, to fall 2022.

“For the sake of cohesion and solidarity”, the States of the International Organization of La Francophonie (OIF) have agreed to propose a one-year postponement of the Francophonie summit which was to take place in November in Djerba, in Tunisia.

“The representatives of the member states and governments debated openly and for the sake of cohesion and solidarity, on the organization of the Summit in Tunisia within the initially planned deadlines,” indicates the OIF in a press release published Tuesday, October 12 on its website. They reached a consensus on the need to postpone the 18th Francophonie Summit for one year, in order to allow Tunisia to be able to organize this important body under the most optimal conditions “.

He added: “In order to be able to quickly validate this proposal, the members of the Permanent Council of La Francophonie recommend the holding, as soon as possible, of an extraordinary session of the Ministerial Conference of La Francophonie”.

This decision, which appears to be linked to the political situation in Tunisia, comes two weeks after the Secretary General held consultations with the Tunisian authorities and other member countries of the Francophonie on the holding of the Francophonie Summit in Djerba.

Tunisia has a new government on Monday, eleven weeks after the ousting of the previous cabinet by President Kaïs Saïed, who assumed full powers on July 25.