Why is it said that Cruz Azul has a “curse” in the football finals? 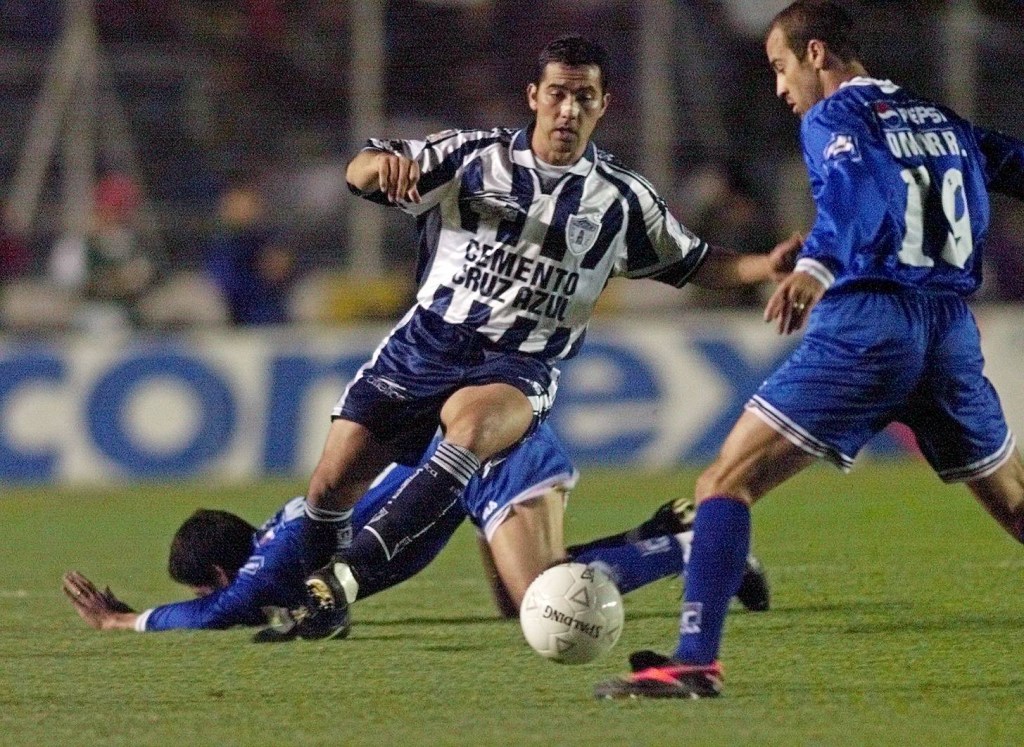 (CNN Spanish) – The Mexican team Cruz Azul defeated Santos Laguna in the first leg of the 2021 Guard1anes Tournament in Torreón.

This Sunday, May 30 at 9:15 p.m. (Miami time), the cement team, which is one goal ahead of the Laguna team, will show if it is capable of putting an end to what people call the «curse of Cruz Azul ».

In case of being crowned champion this Sunday, the Mexico City team would be the fourth with the most victories in Mexican football, behind América, Chivas and Toluca.

Cruz Azul has a history of performing well in general, but they don’t often win tournaments – they haven’t won the Liga MX championship in 23 years.

The ‘Machine’ accumulates 17 runners-up and is the second Mexican team with the most defeats in finals, in local and international tournaments, behind Chivas.

Machine’ accumulates 17 runners-up in its time as a first division team, of which 11 are league.

Víctor Edú, a sports analyst, called the “curse” a popular idea, but explained to CNN in 2018 that it is called that to the “inability of the team to win titles. It reaches the finals, it is competitive, but always at the decisive moment something happens and they cannot win the titles. Whether on penalties, or with a golden goal, in various ways.

The reasons for Cruz Azul to believe in relief 3:00

It all started on December 7, 1997, after having won his last title at the León stadium under the technical direction of Luis Fernando Tena. And, according to Edú, people began to talk about the “curse” in 1999 after a match against Pachuca, although Cruz Azul had already lost several finals before that date.

In 2018, player Adrián Aldrete said he didn’t believe in curses. “I have to work in the fields and in what Pedro (Caixinha) asks of me, but to date he has not asked us for anything that we train away from curses, or put candles or anything like that.”

At the time, Caixinha himself said that the “prophecy of misfortune” did not concern him. That year, Cruz Azul beat Monterrey in the semifinals but lost the final against Club América.

Here is an account of Cruz Azul’s lost finals in the last 22 years:

Pachuca defender Gerardo Mascareno disputes the ball with Cruz Azul forward in the first half of the soccer final of the Mexican tournament on December 19, 1999. Credit: JORGE SILVA / AFP / Getty Images

Gerardo Torrado and Joaquín Beltrán of Cruz Azul fight for the ball with Christian Benítez of Santos during the first leg of the Mexican League final in Mexico City on May 29, 2008. Credit: LUIS ACOSTA / AFP / Getty Images

Adrian Aldrete of Cruz Azul fights for the ball against Edgar Pardo of Toluca during the second round final of the 2019 Liga MX Apertura Tournament at Azteca Stadium on July 27, 2019 in Mexico City. Credit: Manuel Velasquez / Getty Images

América players celebrate after winning the final of the Clausura tournament against Cruz Azul on penalties at the Azteca Stadium in Mexico City on May 26, 2013. Credit: Ronaldo Schemidt / AFP / Getty Images

Francisco Silva of Cruz Azul fights for the ball with Matheus Uribe of América during the 13th of the 2018 Liga MX Clausura Tournament at the Azteca Stadium on March 31, 2018 in Mexico City. Credit: Héctor Vivas / Getty Images

One thought on “Why is it said that Cruz Azul has a “curse” in the football finals?”