VIDEO: The riots at Wembley. Hungarian fans fought with the cops – ŠPORT.sk 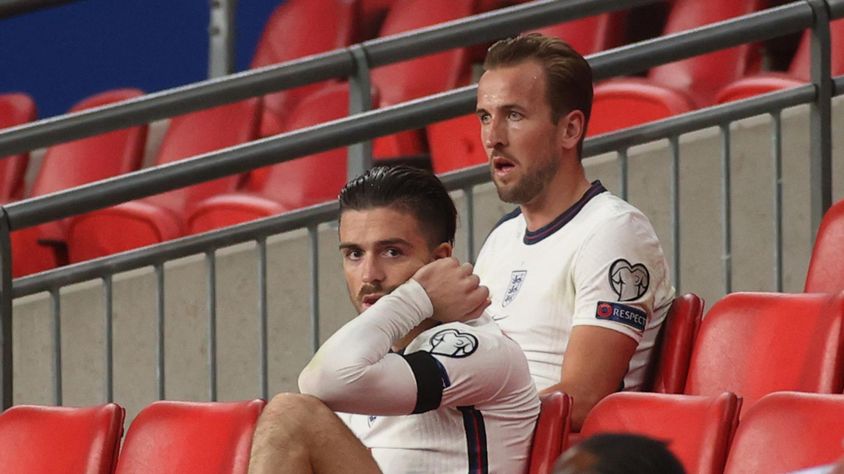 Hungarian football fans got into a conflict with the organizers and the police at the Wembley stadium in London during Tuesday during the qualifying match of the World Cup 2022 with the home of England.

“Shortly after the start, riots broke out in one of the corners of the stadium. Several dozen rioters attacked the organizers, who had to withdraw. The police hit with batons,” informed AFP.

It took the police several minutes to restore order in the stands. Even before the start, Hungarian fans whistled to English players, who knelt to protest against racism.

One thought on “VIDEO: The riots at Wembley. Hungarian fans fought with the cops – ŠPORT.sk”