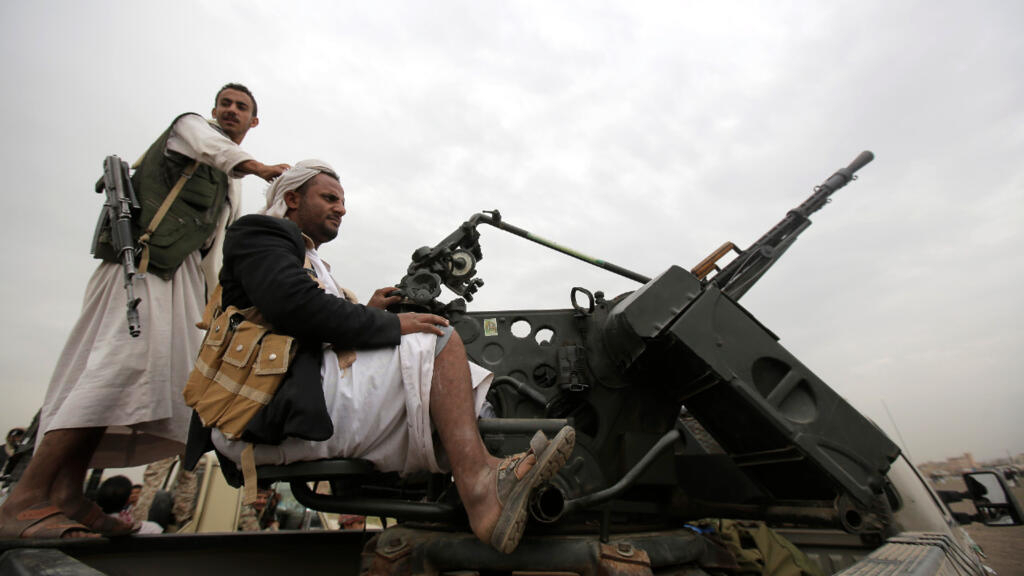 In Yemen, nearly 300 rebels have been killed in the past 48 hours in raids by the Saudi Arabia-led military coalition in the strategic Marib region, where Riyadh is supporting government ground troops in the battle against the Houthis.

Nearly 300 rebels have been killed in 48 hours in Yemen’s strategic Marib region, but these insurgents are making progress despite intensifying airstrikes from a military coalition supporting government forces on the ground.

The Saudi-led coalition on Tuesday announced the deaths of more than 134 rebels and on Monday 156 others in strikes it carried out in Marib province in northern Yemen, a country at war since 2014.

This coalition has been operating in Yemen since 2015 to support government forces against Houthi rebels close to Iran, the Saudi kingdom’s great rival.

Since February, the Houthis have led an offensive to conquer the oil-rich Marib region and the last loyalist stronghold in the north, most of which they control.

According to a coalition statement broadcast by Saudi state television al-Ekhbariya, “more than 134 Houthi rebels have perished in the past 24 hours in strikes that targeted nine of their military vehicles in the Al-Abdiya area” , in the south of the province of Marib.

On Monday, the coalition reported more than 156 rebels killed in the same area of ​​Al-Abdiya, located in the south of Marib province and about 100 km south of the eponymous capital. The Houthis rarely communicate the death toll in their camp.

The Al-Abdiya sector is under siege by the Houthis who are trying to approach on several fronts the town of Marib, the main objective of their offensive.

“The Houthis are now at the gates of the city of Marib after having driven out mercenaries and traitors from several sectors,” rebel spokesman Yahya Sarie said.

Pro-government sources confirmed an advance by the rebels. The latter captured the town of Al-Jawbah, south of Marib, they told AFP on Tuesday. Loyalist troops abandoned their posts after heavy fighting.

Residents of the area confirmed that the Houthis had entered the locality and were advancing “rapidly”.

Hundreds of fighters have perished since February in the Battle of Marib, where the rebels have stepped up their attacks in recent months and advanced towards the capital.

Yemen has since 2014 been the scene of a war between pro-government forces and the Houthis, rebels who control much of the north of the country including the capital Sana’a.

In seven years of war, tens of thousands of people have been killed, most of them civilians, and millions have been displaced, according to international organizations.

The international community is trying in vain to reach a peaceful resolution of this conflict which has caused the worst humanitarian crisis in the world, according to the UN. Almost 80% of the Yemeni population rely on humanitarian aid to survive.

One thought on “Yemen: nearly 300 rebels killed in two days in coalition strikes”