Caution in sight in Europe before US inflation – archyworldys 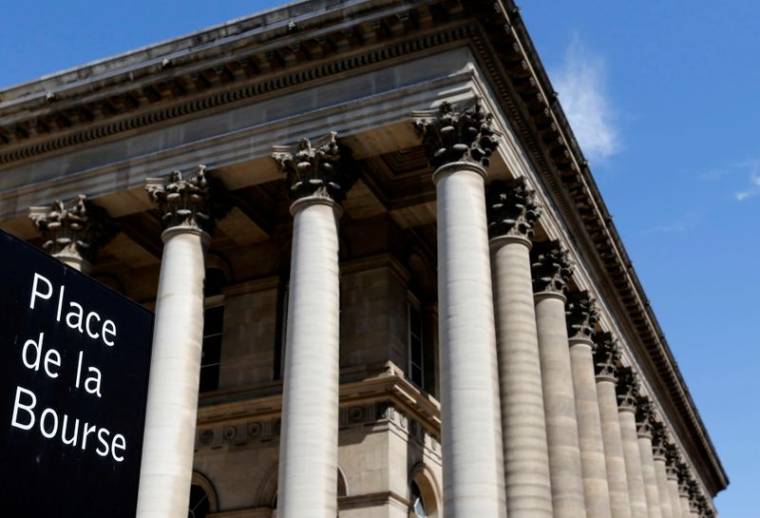 CAUTION IN EUROPE BEFORE THE AMERICAN INFLATION

PARIS (Reuters) – The main European stock markets are expected without much change Wednesday at the opening pending data on US inflation and the launch of a new season of results on Wall Street.

Cautiousness should dominate trade ahead of the release, scheduled for 12:30 GMT, of US consumer price figures for September.

Stock indexes have been rocked in recent weeks by worries about inflation, amplified by soaring energy prices, just as signs of slowing global economic growth emerge.

“The risk is that inflation will remain high, which would change market expectations about the timing and pace of (Federal Reserve) rate hikes,” said Joseph Capurso, strategist at the Commonwealth Bank of Australia.

Investors will study the minutes of the latest Fed meeting which will be released at 6:00 p.m. GMT.

The session will also be marked for the kick-off of the results of the big American banks with those of JP Morgan expected before the opening of Wall Street.

World leader in the luxury industry, LVMH will be listed on the stock market after the publication of organic revenue growth of 20% in the third quarter.

Futures contracts on these indices suggest a stable opening, if not a slight decline.

Chinese stock markets are moving up, the drop in coal-related values ​​being offset by the rise in consumer values.

The dollar fell against a basket of international currencies (-0.16%) a few hours before the publication of consumer price figures in the United States.

On the government bond market, the yield of the ten-year American stabilized at 1.5857%, after a four-month peak the day before at 1.631%.

Oil prices are down slightly over fears that soaring coal and natural gas prices in China, India and Europe will fuel inflation and slow global growth and demand for crude.