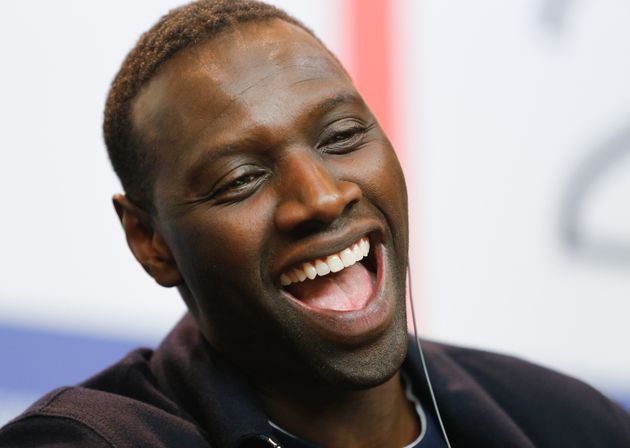 FILM – The Netflix adventure continues for Omar Sy. The actor and the American streaming platform have announced their multi-year partnership to create Netflix original content, reveals the Anglo-Saxon media Variety. The production company ofOmar Sy and Netflix will collaborate on “original films”. The actor will be an executive producer and actor in his projects with the platform.

If Omar Sy has already appeared in Hollywood films, like X-Men, Jurassic World and Inferno, it’s thanks to the series Lupine he acquires notoriety in the United States. The series, broadcast on Netflix since January 2021, is inspired by Maurice Leblanc’s famous character, Arsène Lupine. It is one of the biggest non-English-speaking hits on the platform, viewed by more than 70 million households in 28 days.

“Netflix has entered into a multi-year film contract with leading actor and comedian Omar Sy. The deal will see Sy’s production company based in Paris and Los Angeles develop original films for Netflix, with Sy as actor and executive producer, ”the US giant said in a statement.

“I have experienced Netflix’s collaboration with artists and their passion to bring unique and diverse stories to homes around the world,” Omar Sy said in the release. “I am very happy to have the opportunity to extend this cooperation and I look forward to this new stage in our common journey”.

Before releasing his own films on Netflix, Omar Sy teamed up with Louis Leterrier, the director of Lupine, for his next film Tour de Force, with Laurent Lafitte, which is due out on Netflix in 2022.

“We have been fortunate to work closely with Omar for several years and are delighted to further expand our partnership to bring his creative vision to our global audiences,” said Gaelle Mareschi, Director of International Original Films at Netflix in France. “We look forward to working with Omar and his team as he grows as a producer and brings more unique stories and voices to Netflix.”

See also on The HuffPost: Omar Sy creates a diversion like Arsène Lupine in the Paris metro

Buzz Lightyear before Toy Story: discover its origins in the Lightyear trailer

Pablo Escobar done! Convicted Kočner surprised in court with a visage: Raven’s hair and look at that cut! – Topky.sk