The second Slovak in the UFC? Martin Buday is fighting, the match will be decided tonight – SME.sk 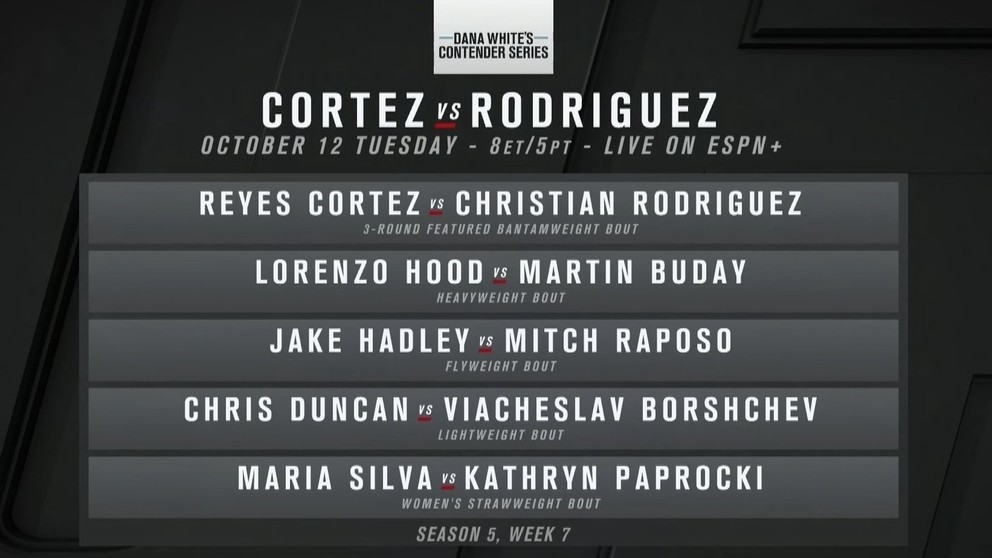 BRATISLAVA. The last hours separate Martin Buday from a life struggle. Buday can only become the second Slovak in the UFC on the night from Tuesday to Wednesday.

The reigning Oktagon MMA heavyweight champion will wrestle right in front of Dan White, president of the UFC.

If Buday wins and impresses with his performance, White can offer him a contract with the most prestigious league in the world on the spot.

A few years ago, the UFC was looking for a format that would partially replace the reality show The Ultimate Fighter and at the same time give a chance for new hopes.

The Dana White series was created‘s Contender Series. Each year runs for several weeks, during which one small five-game tournament is scheduled to take place in Las Vegas every Tuesday.

As the name suggests, Dana White is the central character behind the project. The president of the organization closely monitors all the fights in which he cast the invited fighters.

They are young talents or the best fighters from smaller leagues. The UFC has not yet had a place for them in the main tournaments, so they can show why they deserve their invitation.

The condition for success is victory. However, this does not automatically guarantee the dream contract.

Only those winners who at the same time give a convincing performance will receive the contract. Ideal ending before the limit, or a dominant win on points.

After the matches, White will face his matchmakers, Sean Shelby and Mick Maynard. These men take care of running in the individual divisions within the UFC. They argue the matches, they decide in which direction the careers of individual fighters will go.

And in this case, they can change the lives of some wrestlers. Just point your finger at them.

He has fulfilled his dream, now he is thinking of another

Martin Buday will be among the applicants tonight. The representative of the Spartakus Fight Gym club in Trnava can only become the second Slovak representative in the UFC.

The first was a year ago Ľudovít Klein, his teammate. Coincidentally, another duel between the elite awaits Klein on Saturday.

Anyway, now it’s Buday’s turn. In June, he had a great life. By winning over Pole Kamil Mind, he won the heavyweight Oktagon MMA title.

“That title has been my dream since I started working in Octagon. I wanted to fight my way to the title and win it. I fulfilled that and in the meantime this offer came. This is the next path to my dream, “Buday told us in a recent interview.

We caught him training in OFA Bratislava, where he was preparing alongside the Slovak heavyweight team.

Although he could rejoice in winning the belt, he basically didn’t have time for a longer training break. He immediately jumped into the next preparation and at this stage he was already fully concentrated on the next challenge.

“The belt is exhibited here in Spartacus. Now I’m concentrating on this match, “he explained.

Oktagon champion halfway to the UFC

It is said that every other match is crucial for the fighter, the most important. There is no doubt about Buday.

It can follow the belt with perhaps a more valuable success. The UFC is the highest possible target in the field of mixed martial arts.

So far, only the mentioned Klein has reworked there among the Slovaks. Buday therefore feels responsible, but in a healthy way.

“Of course, this is the peak of my career so far. There is some pressure, but I will definitely deal with it and I am very much looking forward to the match, as well as everything I go through in that match. All media duties, I’m looking forward to it, “he said.

In a month, Martin Buday will celebrate his 30th birthday. In Las Vegas, he can receive an early gift, directly from the hands of the UFC president.

But first he has to deal with Lorenzo Hood, who is going into a duel with the same goal as him. Destroy your opponent and fulfill your own dream.

They both have a slightly more difficult situation. Buday has been preparing for Brazilian fighter Hugo Cunhu for months. Cunha has a completely different style, which means a difficult position for Budaya. 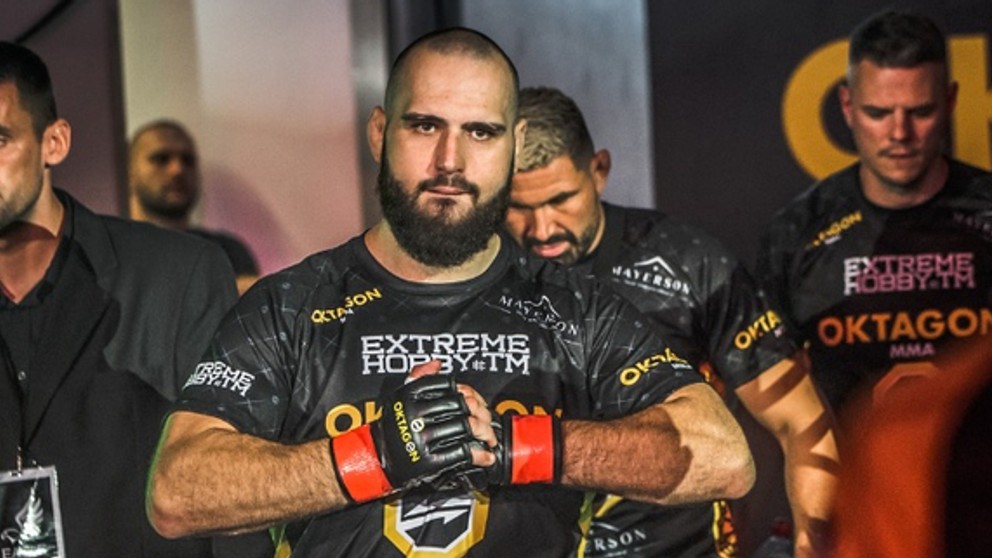 On the other hand, Hood accepted the duel as a substitute and certainly did not have a full preparation behind him. Buday can benefit from this, although he can decide one blow in heavyweight.

This is typical of this division. We also saw it during the weekend meeting between Tyson Fury and Deontay Wilder. There is simply no room for error in heavy weight. They are severely punished.

The second Slovak in the UFC?

The seventh edition of this year’s Contender Series will begin two hours after midnight. There are traditionally five matches on the program.

Buday will start the 4th duel, sometime after three o’clock in the morning CEST. The tournament is broadcast only on the official platform UFC Fight Passthat viewers must subscribe to. 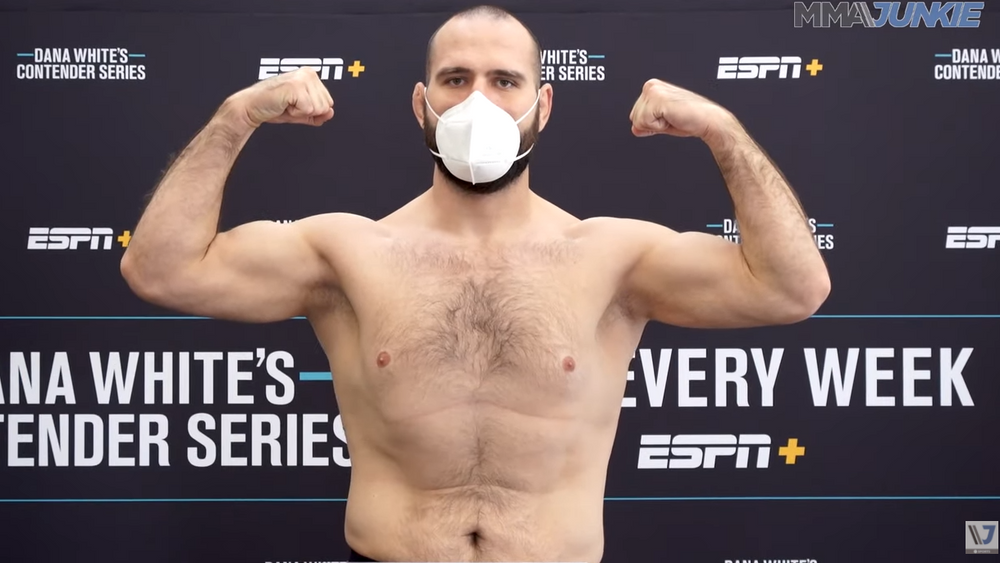 OM-PSG: a supporter enters the field … to defend on Messi – RMC Sport

Manchester United: the strong words of Cristiano Ronaldo after the slap, support for Solskjaer? – Eleven World

One thought on “The second Slovak in the UFC? Martin Buday is fighting, the match will be decided tonight – SME.sk”