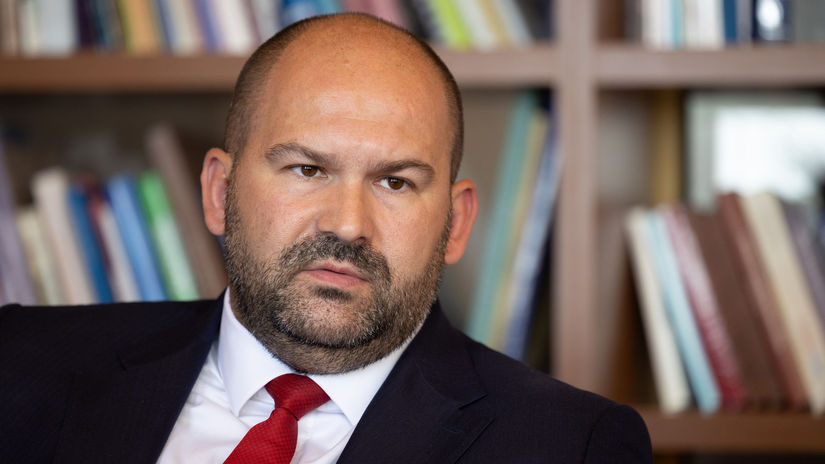 The head of the parliamentary group We are a family, Peter Pčolinský, says that the media should give precise statements to the chairman of the movement, Boris Kollár, because he does not threaten to leave the governing coalition.

“It is necessary to write exactly what Kollár said. In Vranov nad Topľou, he said that we would not support the reform of hospitals and courts and that we should be fired for it. He does not threaten to leave. He says that feel free to fire me, because we will not support the reform as it is now, “Pčollinský told the Sita agency.

Kollár has long announced that he will not support the court map and the disruption of hospitals in the regions so that they do not become depopulated. He also expressed this opinion on Monday, October 11, during a trip to Vranov nad Topľou, where he had a meeting with the city and hospital management.

He attended other such meetings in Rožňava and Rimavská Sobota. He stated there that he would look people in the eye if he took their hospital and court. “After all, tons are stoning me, they will kill me with sticks. I won’t do it, but I’m not crazy. I will stand behind these people, “said Kollár.

Read more We are a family will not support the current reform of the courts and hospitals. However, the ministries concerned believe in the agreement

At the end of September, the government approved the reform of hospitals without the votes of the ministers We are a family. MP Pčolinský pointed out that the Minister of Health Vladimír Lengvarský (nom. OĽaNO) has not yet explained the hospital reform to the Sme rodina club.

“Not a single mail or a phone call was from him. He needs our support, not us. That should be his initiative, “said Pčolinský. As he further stated, We are a family also has reservations about the court map, where the Minister of Justice Mária Kolíková (nom. SaS) “changes statements every day”. “Once the reform will look like this, then differently. When I point this out, the answer is that we have a small flaw there. It is therefore unbelievable for us, “added Pčolinský.

Jana Bittó Cigániková (SaS), chairwoman of the parliament’s health committee, said that the Monday coalition council did not address the issue of hospital reform, there was no time for it and “it doesn’t burn either.”

The bill goes to the first reading in parliament and, according to the deputy, there is enough time to amend it. “At the same time, we agreed that the map of hospitals as such will be created in a year. Actually, I don’t even know what the problem is. We are a family. It is definitely not the most acute thing that needs to be addressed now, “the head of the health committee concluded. 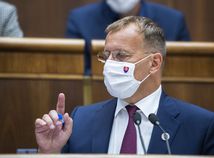 Read more Kollár: If Mikulec messes it up now, we will demand his dismissal

1 thought on “Peter Pčolinský: Kollár does not threaten to leave the coalition – PRAVDA.sk”