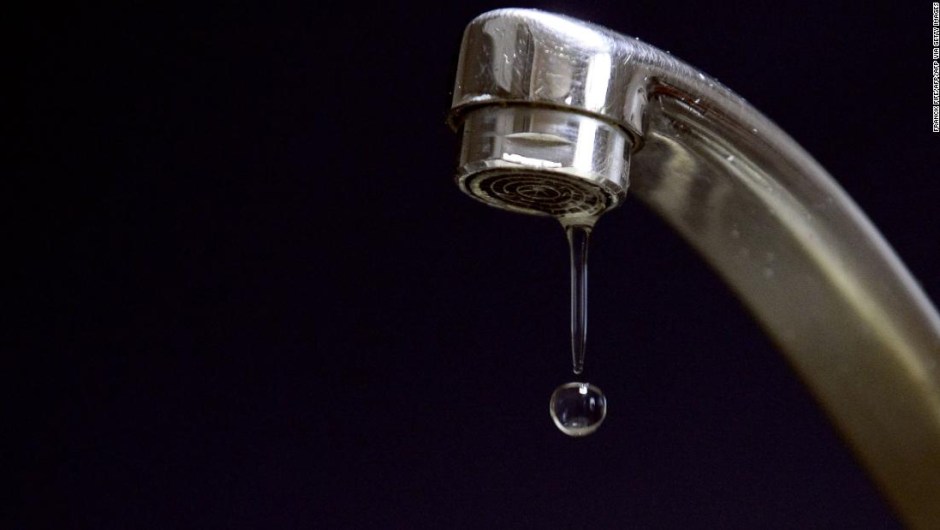 (CNN Spanish) – Mexico has faced in 2021 one of the most severe and extended droughts in decades. More than 50 million people experience some kind of shortage, according to scientific researchers inside and outside of Mexico. Experts agree that the situation, fueled by the climate change, it will probably get worse. Here, a 10-figure overview to learn about the water situation in Mexico.

Between 12.5 and 15 million inhabitants do not have access to drinking water in Mexico, according to the Autonomous University of Mexico, which represents approximately 10% of the population. Among those who do access, almost 30% it does not have enough quantity or quality.

How is water used in Mexico?

The main use It is for agricultural activities (76%), followed by public supply (14.4%), industry (4.9%) and electricity (4.7%), according to the Water Advisory Council, a civil organization dedicated to this problem.

Mexico is one of the 25 countries in the world that faces the greatest water stress, according to the World Resources Institute (WRI).

Its level of water stress is “high”, which means that each year an average of 40% of the water available for use is extracted. As of 2019, it was in the 24th position out of a total of 164 evaluated.

(Globally, water stress affects about 36% of the population, about 2.4 billion, according to UN Habitat estimates as of March 2021).

More than 50 million people were facing perennial or seasonal water shortages in urban areas by 2016, according to an investigation published in the journal Nature, which also places it as one of the countries where this problem will worsen the most. His situation was, already for that year, the most committed in Latin America, especially in the north.

Mexico City is part of the ranking of megacities —that is, those where more than 10 million people live— that face water shortages, seasonal in their case. By 2016, according to the study by Nature, it was the third city with the most inhabitants facing this problem (on a seasonal basis), second only to Delhi and Shanghai.

More than 70% of rivers, lakes and dams have some degree of contamination, according to a 2018 study on the protection of bodies of water carried out jointly by the National Human Rights Commission and the National Autonomous University of Mexico (UNAM).

One of the 5 countries that consumes the most water

In Mexico, an average of 366 liters of water are consumed per day per capita, according to the UN, which places it in fifth place alongside Spain. Only the United States, Australia, Italy and Japan surpass it in this ranking.

NASA: almost 85% of Mexico is experiencing an intense drought 1:11

In the Valley of Mexico about half the water is wasted, according to UN figures. In the capital, according to the Secretariat of the Environment of Mexico City, the three causes of waste are the problems in the operation and infrastructure to be able to capture and distribute the water, the “bad consumption habits” of the users and the “lack of the culture of reuse, separation and use of rainwater “.

5 indicators that will get worse

The report recently published by the UN Intergovernmental Panel of Experts on Climate Change, which warned that the window to limit the increase in temperatures to 1.5 degrees Celsius is closing and that some of the effects of climate change are irreversible, defined five phenomena that the region in which Mexico is located will surely or probably face: increase in temperature, decrease in monsoon rainfall and in average annual and summer rainfall; increased drought and increased fire-prone conditions.

Water scarcity in urban areas will worsen by 2050, according to the projection of the study published in Nature, which mentions climate change and rapid urbanization as contributing factors to this problem. Mexico will be one of the 10 countries where scarcity increases the most, according to the researchers’ projection, which could affect 74.8 million inhabitants, representing an increase of almost 50%. In Mexico City, according to some scenarios outlined in this study, the shortage could stop being seasonal and become perennial.