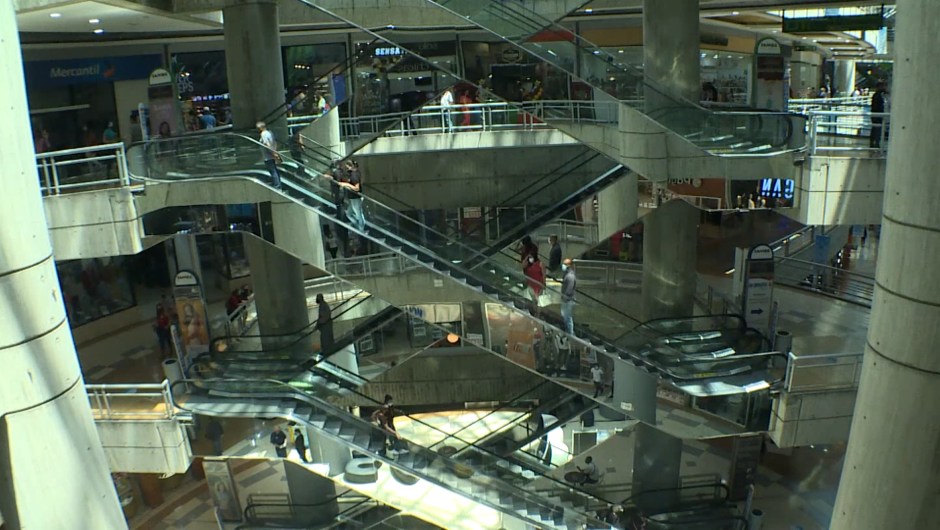 (CNN Spanish) – A Black Friday in May took place in Caracas this Friday, within the framework of the 23rd anniversary of the Sambil shopping center chain, with offices in Caracas, Valencia, Margarita, Maracaibo, San Cristóbal, Barquisimeto and Paraguaná. Also in stores located outside of Venezuela, in Madrid, Curaçao and the Dominican Republic.

After more than a year and two months of the covid-19 pandemic that hit the retail sector hard, the measure sought, on the one hand, to reward its followers and, on the other, to encourage sales at a time of economic contraction.

“It is not just a day of discounts, it is a day of events, music and joy,” said Alfredo Cohen, general director of Grupo Sambil, who also announced that every May 28 the “Sambil Day” will be celebrated.

The day of discounts known as Black Friday is traditionally celebrated in several countries in November, on the eve of the holiday shopping season.

The advertisement and curiosity drew hundreds of people to the venue in search of bargains and distraction. On the way, many circulated around the space, but the number of people walking with shopping bags was much smaller. This, in the midst of the acute economic crisis that impacts the country, even before the pandemic.

The store that managed to concentrate the largest number of people was the Zara clothing chain, around which long lines were formed. It coincided that the store had special prices, days after some media spread the news that Zara would close operations in Venezuela. In fact, the only Zara store open in the country was the one where they were offering discounts on clothing. The rest are already closed.

The press asked Cohen about this issue, who assured that it was a decision by the Zara chain to close 1,200 stores in the world.

“Among those stores that are closing, it was Venezuela’s turn, stores in Colombia, stores in Mexico, in China,” said the businessman, adding that Venezuela “did not escape the global policy of Zara and the Inditex group.”

Cohen assured that he is sure that to the extent that things improve in the company and they can return to Venezuela, they will.

Why therapists do talk about Bruno, and the other characters in “Charm”

PS5: say goodbye to scalpers thanks to this new platform from Sony