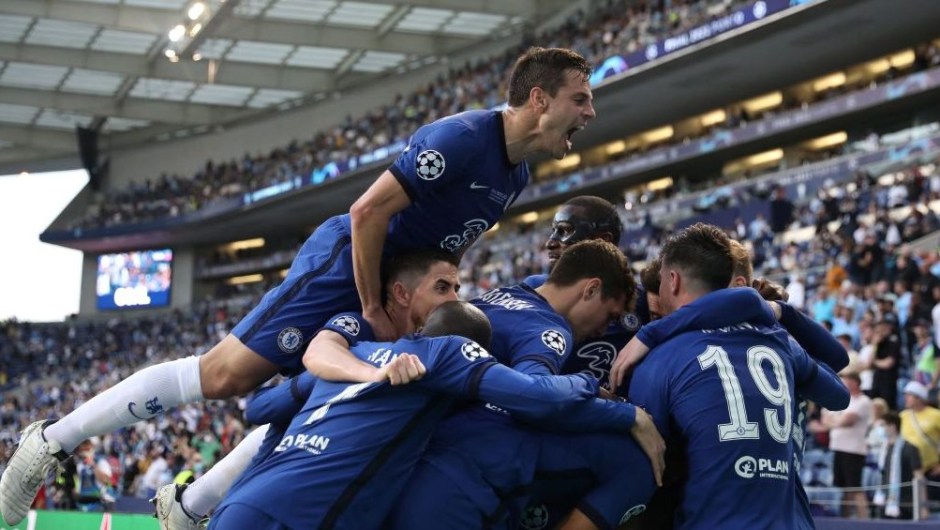 (CNN Spanish) – Chelsea FC gave the big surprise and surprised Manchester City in the grand final of the Champions League, played this Saturday at the Do Dragao stadium in Porto, Portugal. The hero of the match was the German Kai Havertz, as with his 42nd minute goal he sealed the London victory over the favorites “Citizens”.

This is the second Champions League for the “Blues”, after also having surprised Bayern in the final of 2021.

Chelsea appealed to his proposal since Thomas Tuchel took the team, and in the first half took advantage of the spaces left by a City with little muscle in the middle sector. With great work from Kanté and Jorginho, elements like Havertz, Werner and Mount were able to take advantage of their speed and change of pace.

Precisely, in a play where the “Blues” played first and took the Manchester team’s block poorly positioned, Kai Havertz’s goal arrived at the end of the initial stage. This caused Chelsea to delay the line and bet on the counterattack in the second half. Thiago Silva’s injury was undoubtedly a hard casualty for the Londoners.

A general view of the Dragao stadium in Porto on May 29, 2021. Credit: SUSANA VERA / POOL / AFP via Getty Images

It was a second half where Pep Guardiola’s men tried to tie the game in all possible ways. Kevin De Bruyne left the game due to physical discomfort, and City had to bet on attackers such as the Brazilian Gabriel Jesús and the Argentine Sergio Agüero.

Despite the fact that the Premier League champions generated some chances, Chelsea’s defensive wall endured and took a victory that few had budgeted in the previous one.

Chelsea adds to its showcases the second “Orejona” in its history.