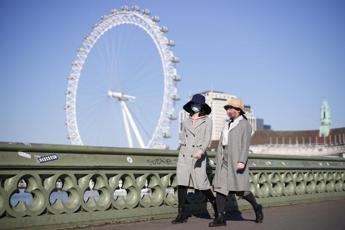 There have been 3,398 infections in the last 24 hours in the United Kingdom. This was announced today by the British government after it yesterday announced the highest number of infected people, 4,182, in the last two months. In addition, there are seven deaths from Covid. Meanwhile, the Minister of Health, Matt Hanckok, in a tweet announced the new percentages of the vaccination campaign with 74.2% of adults who have had at least one dose and 47.3% who are fully immunized.