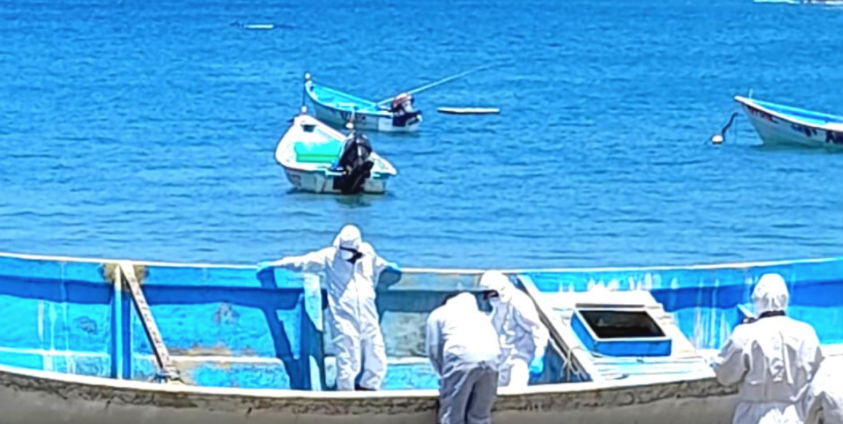 (CNN Spanish) – At least 14 bodies in an advanced state of decomposition as well as a skull and bones were found on a boat in Pembroke, Tobago, this Friday morning, the island’s Emergency Management Agency (TEMA) reported. .

A fisherman alerted authorities to the finding.

“They appeared to be men of African descent and wore green sportswear and rain jackets,” the agency said in a statement posted on their Facebook page.

The TEMA added in the statement that they found cell phones and GPS devices inside the ship.

The authorities in Trinidad and Tobago have launched an investigation to determine the causes that may have caused this tragedy.

The area where the boat was found was closed to the public while authorities carried out the removal of the bodies and investigation.