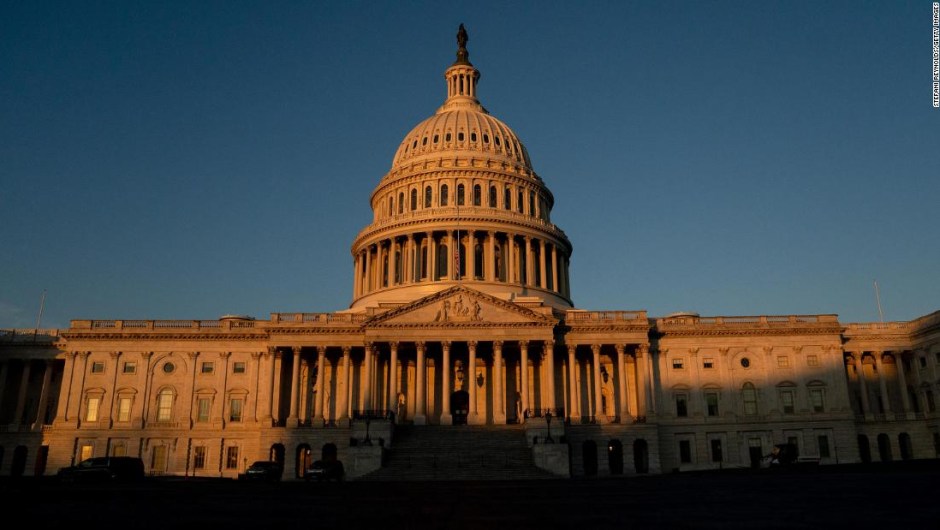 (CNN) – Senate Republicans just blocked a bill that would have created an independent, bipartisan commission to investigate the January 6 riot on Capitol Hill that left five dead and about 140 police officers injured.

At least 10 Republican senators were needed for the legislation to advance.

The legislation passed by the House aimed to create a panel of 10 people to find out what happened, including the “preparedness and response” of law enforcement agencies and then report recommendations to “prevent future acts of targeted violence and domestic terrorism.”

By 54 votes to 35, the Senate failed to approve the commission.