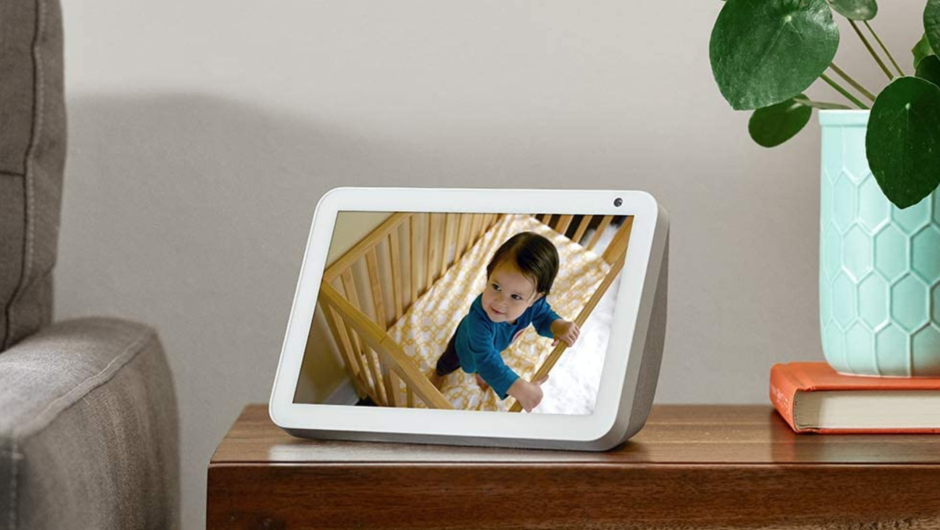 The intelligence community ‘doesn’t know’ how covid-19 originated and has two theories. They find a giant tortoise of a species considered extinct 100 years ago. This is what you need to know to start the day. Truth first.

A month of protests in Colombia

It has been a month since the protests in Colombia, which began due to disagreement with the tax reform proposal but soon escalated to deeper claims in a country in economic and social crisis amid violence and reports of abuses by the public force. Vice President Marta Lucía Ramírez says that citizen discontent is legitimate. Meanwhile, there is a preliminary agreement between the Government and the directors of the National Unemployment Committee. These are the expectations.

The intelligence community ‘does not know’ how the covid-19 originated

The Office of the US Director of National Intelligence said Thursday that the intelligence community is still working to determine how COVID-19 originated, but reiterated the two theories being worked on: “Or it arose naturally from human contact with infected animals or was it a laboratory accident ‘.

Biden gives deadline to know the origin of the covid-19 0:56

Electoral coverage in Mexico and Peru

On June 6, two countries in the region define their political future. The second presidential round in Peru will determine the course of the country between two very different visions: Keiko Fujimori and Pedro Castillo seek to reach power. In Mexico, in the intermediate federal elections, 500 members of the Chamber of Deputies will be chosen in the middle of a worrying wave of violence against candidates. Follow the coverage of both electoral processes on CNN en Español next week.

Analysis: Fix the climate crisis or get out of the way

Big Oil suffered an unprecedented trio of defeats as climate investors and activists used shareholder votes and the courts to press for a much greater urgency to rescue the planet from a climate catastrophe.

This is how NASA will seek to combat climate change 0:39

Giant tortoise of a species considered extinct 100 years ago found

The Galapagos Islands celebrate the discovery of a giant tortoise found on Fernandina Island. It is a very special turtle, since it belongs to a species considered extinct 100 years ago.

Giant tortoise of a species believed to be extinct found 1:16

6 mountain getaways to walk through Spain this summer

This summer, Spain will be open to tourists who are vaccinated or who meet health requirements. If what you want is not the beach, but the freshness of the mountains, here are six getaways that could interest you.

The stars of “Friends” meet again on the screen: these were the best moments

The cast of “Friends” and a host of special guests gathered on screen for a special episode of “Friends: The Reunion” on HBO Max. What was your favorite moment?

What is safe to do on the Memorial Day holiday in America?

With coronavirus infections declining across the country and more than 50% of adults fully vaccinated, is it safe to do most activities? Can we meet with our family and friends? What if we are vaccinated, but some of our loved ones are not? Here are the answers.

Following a series of incidents on board airplanes, including an assault that left a flight attendant with facial injuries and without two teeth, the union representing Southwest Airlines flight attendants urged the company to take stronger action. .

The Republican Party responds to Biden’s infrastructure plan with a $ 928 billion proposal.

Montenegro analyzes Biden’s infrastructure plan in the US. 3:32

Capitol Police officers speak of the fractured relationship with members of Congress after the January 6 insurrection.

Save with this Echo Show 8

This smart touchscreen speaker is now at its lowest ever price point.

These people won the lottery … for getting vaccinated

The state of Ohio, in the US, started an unusual campaign to increase the vaccination rate: raffle US $ 1 million per week among fully inoculated adults and scholarships at the Ohio public university for minors, also with full doses. This week the first draw was held and these are the winners.

Won a college scholarship for getting vaccinated in Ohio 1:40

1 thought on “The 5 things you should know this May 28: A month of protests in Colombia”