Unique technology, hydrogen drive and world-class design. The Slovak pavilion at Expo Dubai presented to the world a hydrogen car, which was created in cooperation with the Faculty of Mechanical Engineering of the Technical University in Košice and the MATADOR Group. The futuristic MH2 car was unveiled at the world premiere by chief designer Branislav Maukš and the Minister of Economy of the Slovak Republic Richard Sulík.

According to the competent authorities, the MH2 hydrogen car concept is intended to embody attributes that are also the main themes of the Slovak pavilion: the future of mobility and advanced technologies of the next decade.

MATADOR Group has been operating in the automotive sector for more than a century and has transformed its experience into a super sports car with hydrogen propulsion. “At Expo Dubai, we have the ambition to introduce ourselves to the global audience as a land of natural talent and innovative solutions, whether in the field of mobility or sustainability. Hydrogen technologies are related to this. Hydrogen is the future and we want to be prepared for it, as one of the effects of introducing hydrogen as the fuel of the future is a significant reduction in emissions “, Sulík said. 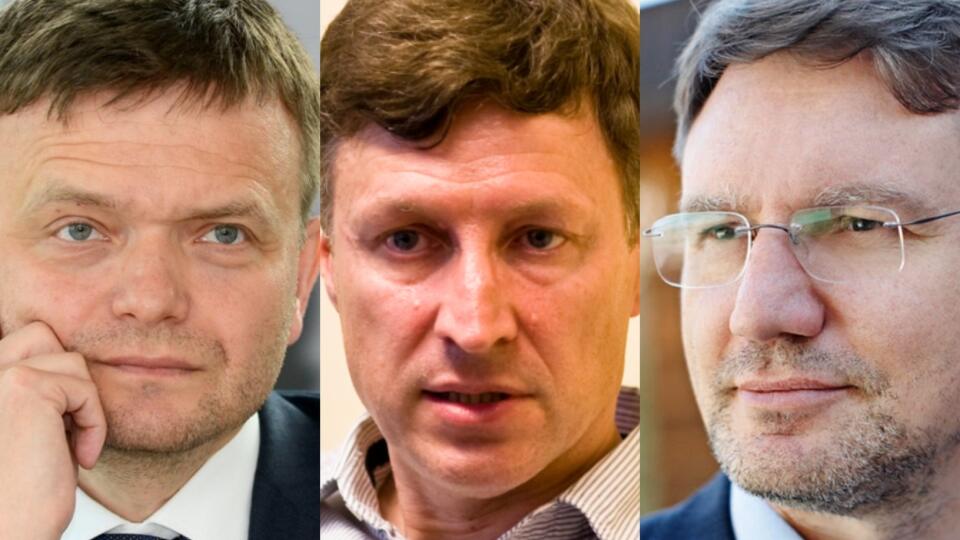 Ranking of the WESTEST Slovaks SURPRISED: See the estimated amount of their PROPERTY!

The shape of the MH2 itself is very aerodynamic and with its musculature it resembles a starting athlete on the starting grid. “The overall design and shape of the vehicle concept acts as a tense whole ready to start, tilted towards the road – like an athlete ready to accelerate immediately on the starting surface.” said MH2 chief designer Branislav Maukš. Acceleration from 0 to 100 km / h should reach MH2 in 4 seconds. The maximum speed of the hydrogen concept is approximately 250 km / h.

YOU CAN FIND A PHOTO OF THE CAR IN THE GALLERY

An evening full of emotions, solidarity and social themes that of the "U Sciammisciu d'oro" which awarded, on the...

Things don’t look good for him, the estimates are pessimistic. Carey Price will probably miss the entire season – ŠPORT.SK

Benjamin Mendy to his victim after raping her three times: “I’ve had sex with 10,000 women”

The statements before the Chester Crown Court (England) follow in the trial against Benjamin Mendy, a Manchester City player...

Whirlwind on the Twiga, Briatore: “Who is happy is a m ….”

"A whirlwind destroyed half Twiga. We made a lot of people happy, losers ... Many are happy with the...

Things don’t look good for him, the estimates are pessimistic. Carey Price will probably miss the entire season – ŠPORT.SK

Benjamin Mendy to his victim after raping her three times: “I’ve had sex with 10,000 women”

The statements before the Chester Crown Court (England) follow...
World