The Chinese electric car manufacturer Nio found the only courage to launch a network of battery-exchange heat exchangers. And it works.

Nio – battery replacement station Nio is the only electric vehicle manufacturer to develop a network of interchangeable battery stations. The new generation of battery-operated heat exchanger stations is fully automated.

The Nio brand probably won’t tell you much. It is from China and, like many other local cars, it produces electric cars that have not yet penetrated Europe. Nevertheless, Nio is one of the pioneers in the field of electromobility. It is the only one to develop the concept of replacing discharged batteries with charged ones in heat exchanger stations. The benefits are clear. Replacement takes incomparably shorter than charging. This would thus eliminate one of the disadvantages of electric cars compared to conventional cars. Even the American Tesla abandoned this concept, although in 2013 it claimed that its electric cars would be able to replace it in 90 seconds.

However, Nio did not give up. It even introduced the second automated battery replacement station at the Beijing Motor Show in May, and currently operates 504 Power Swap stations in China and other countries. Now, Nio has announced that more than four million exchanges have taken place. The process takes about three minutes and together with the handling takes about 11 minutes. A fully automated device equipped with 239 sensors and four computers will take care of the disassembly and assembly itself. Before that, however, the driver uses a mobile application to find out if the station is equipped with a sufficient number of batteries and how many wires are waiting to be replaced. 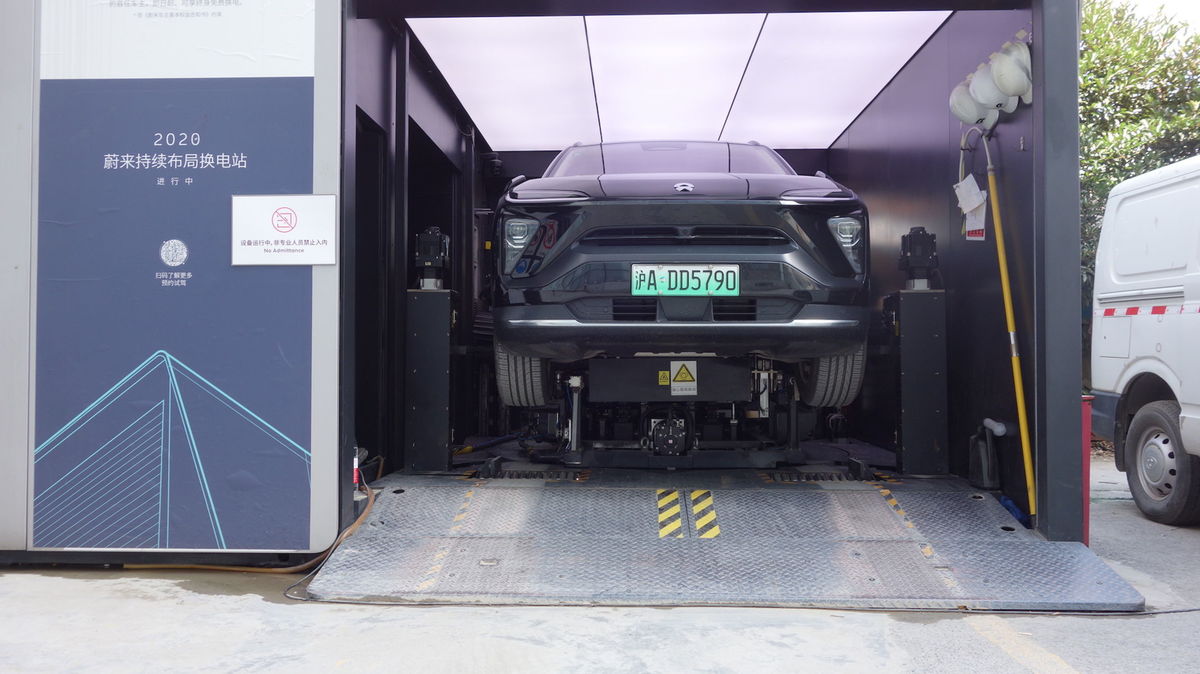 Nio – battery replacement station It only takes three minutes to replace the battery. This is just a little more than regular refueling.

Nio has no problem gaining customers, as it offers the service for new vehicle owners free of charge. Thanks to that, he has big plans with his electric cars. For example, it produces the luxury SUV ET7, which is ready for such a “transplant”. That’s why customers can buy it without batteries and then rent them. Renting six batteries with a capacity of 70 kWh should cost approximately 135 euros. If we calculate that the average consumption of an electric car would be 20 kWh per 100 km, you would drive more than 2,000 km for this money. One hundred kilometers would cost you about 6.5 euros.

Perhaps Europeans also like this concept. It is no secret that Nio plans to enter the old continent, although in the first wave only in Norway – the world’s bastion of electromobility. Undoubtedly also with the bonus of the possibility of exchanging and renting batteries. So far, only electric scooter manufacturers, such as Japan’s Honda and Piaggio, have tried to promote a similar concept. 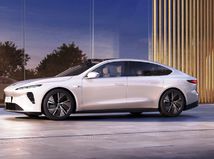 Piero Angela, his son Alberto: “He taught me not to be afraid of death”

"I thank whoever is here, who is at home, who is in the square, the media. I am used...

The 5 things you need to know this August 16: Why Mar-a-Lago is a headache for intelligence agencies

6:25 a.m .: Military games with countries that are friends of Russia Since Monday, Venezuela has been hosting the...

Hussar piece! Slovak pentathlete will challenge the host of the World Cup in Qatar – Športky.sk

Long-awaited and historic movement in the Spanish air sector. The IAG group has become the second shareholder of...

The 5 things you need to know this August 16: Why Mar-a-Lago is a headache for intelligence agencies

Hussar piece! Slovak pentathlete will challenge the host of the World Cup in Qatar – Športky.sk