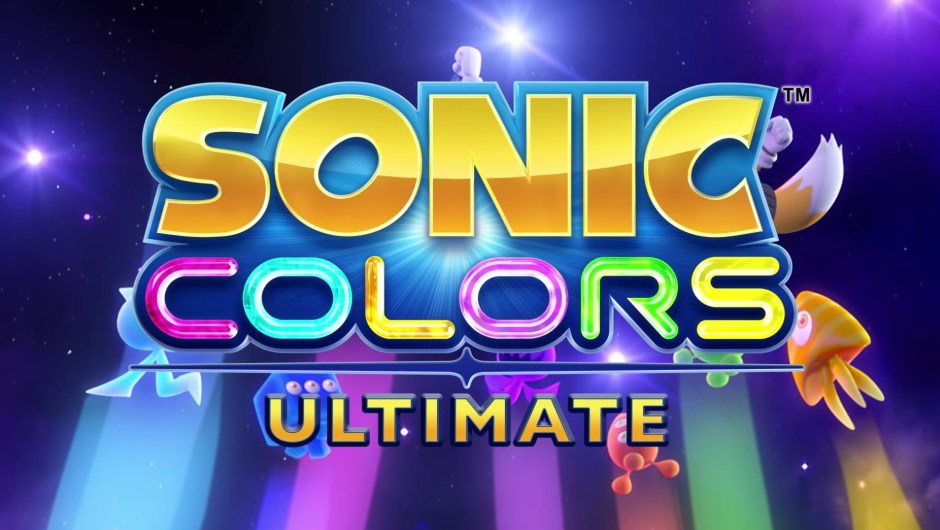 (CNN Spanish) – To celebrate the 30th anniversary of the Sonic video game, Sega announced the return of one of its most popular franchises with the release of Sonic Colors: Ultimate, a game that according to the company has “impressive visuals, additional features, a new game mode and improved gameplay.”

The announcement for Sonic Colors: Ultimate was made during the virtual event Sonic Central on May 27, where the Japanese company revealed its upcoming projects – such as the launch of the Netflix animated series “Sonic Prime” – to celebrate Sonic’s 30th anniversary.

Sonic Colors: Ultimate is a remastered version of the video game Sonic Colors released in 2010, and will be available on September 7 for PS4, Xbox One and Nintendo Switch for a starting price of US $ 39.99, and will also be available digitally for PC via the Epic Games store.

Finally, the company announced the launch of a new Sonic game that will be available in 2022, but did not offer further details.

Sega will be participating in E3 2021, one of the largest video game conferences in the world, which will take place virtually from June 12 to 15, 2021.

One thought on “Sega announces the release of ‘Sonic Colors: Ultimate’”