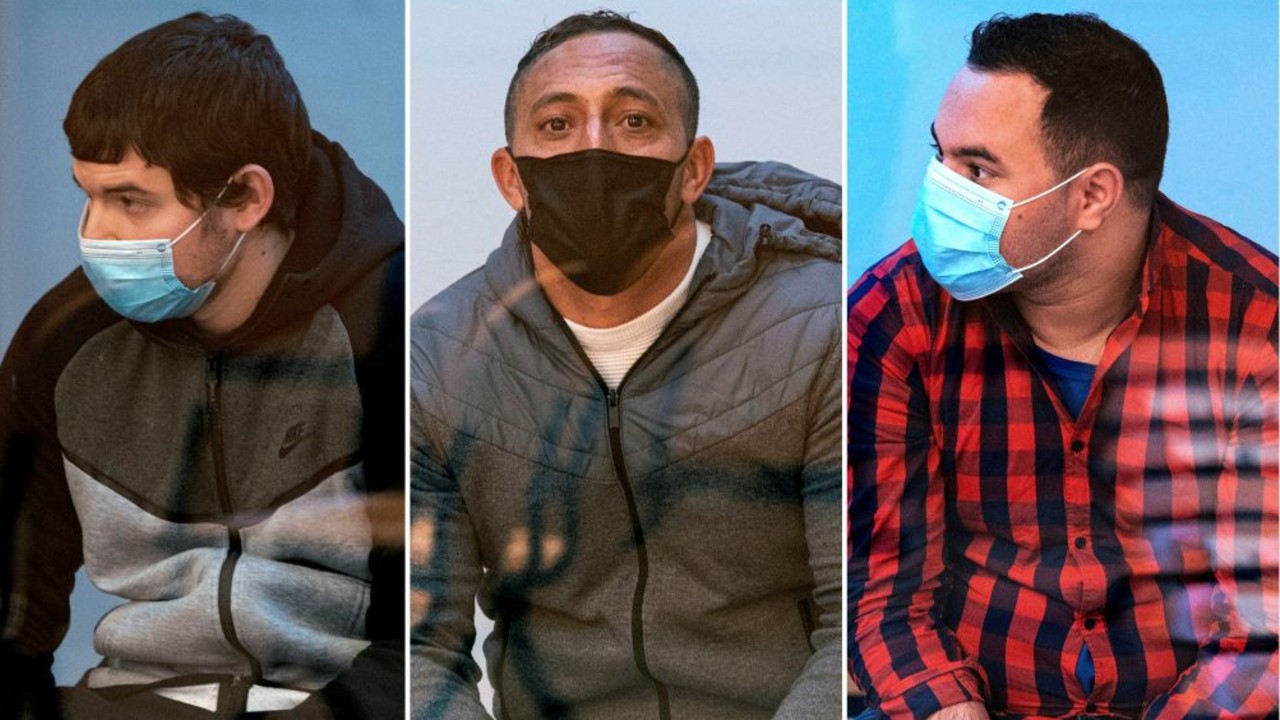 (CNN Spanish) – The Criminal Chamber of the National Court of Spain sentenced three members of the jihadist cell that perpetrated the terrorist attacks in Barcelona and Cambrils in August 2017 to sentences of between 8 and 53 years in prison, in which 16 died. people.

In the 1,018-page sentence to which CNN had access, the high court imposed a sentence of 53 years and 6 months in prison on Mohamed Houli and 46 years on Driss Oukabir for the crimes of belonging to a terrorist organization; possession, deposit and manufacture of explosive substances or devices of a terrorist nature and damage in an attempt of a terrorist nature in competition with 29 crimes of serious reckless injury. In the resolution they indicate that the effective fulfillment of the sentences for these two defendants will not exceed 20 years.

In addition, both Houli and Oukabir must pay US $ 446,293.42 jointly and severally as compensation to the people, emergency and security forces who suffered injuries and consequences.

The third court, Said Ben, the magistrates of the Third Section of the court sentenced him to 8 years in prison for the crime of collaboration with a terrorist organization.

This ruling, as stated in the sentence, may be appealed to the Appeals Chamber of the National High Court within 10 days from its last notification.

The attacks on «Las Ramblas» in Barcelona and Cambrils

The episode of terror sown by this terrorist cell began on the afternoon of August 17, 2017, when a white van traveled several meters along the Barcelona tourist promenade known as “Las Ramblas”, where it ran over several people. A ruthless journey that killed 14 people and injured more than a hundred.

Younes Abouyaaqoub, who was driving the vehicle, fled when he arrived near the Boqueria Market. In his flight, he killed the owner of another car to get out of Barcelona.

That same night, in the town of Cambrils, more than 100 kilometers from Barcelona, ​​another car with five members of the cell launched with a car towards the seafront. In their onslaught, they killed one person and wounded several others. The attack was quickly repelled by a Mossos d’Esquadra patrol that was in the town, killing the five occupants of the car.

Four days later, on August 21, the autonomous police of Catalonia, the Mossos d’Esquadra, killed Abouyaaqoub after locating him in the town of Subirats, about 40 kilometers from Barcelona. Thus, none of the material perpetrators of the attacks was brought to justice since they were killed by the security forces.