“Nobody chooses collaborators so that they become corrupted,” reacts Jeanine Áñez after the arrest of one of her former ministers 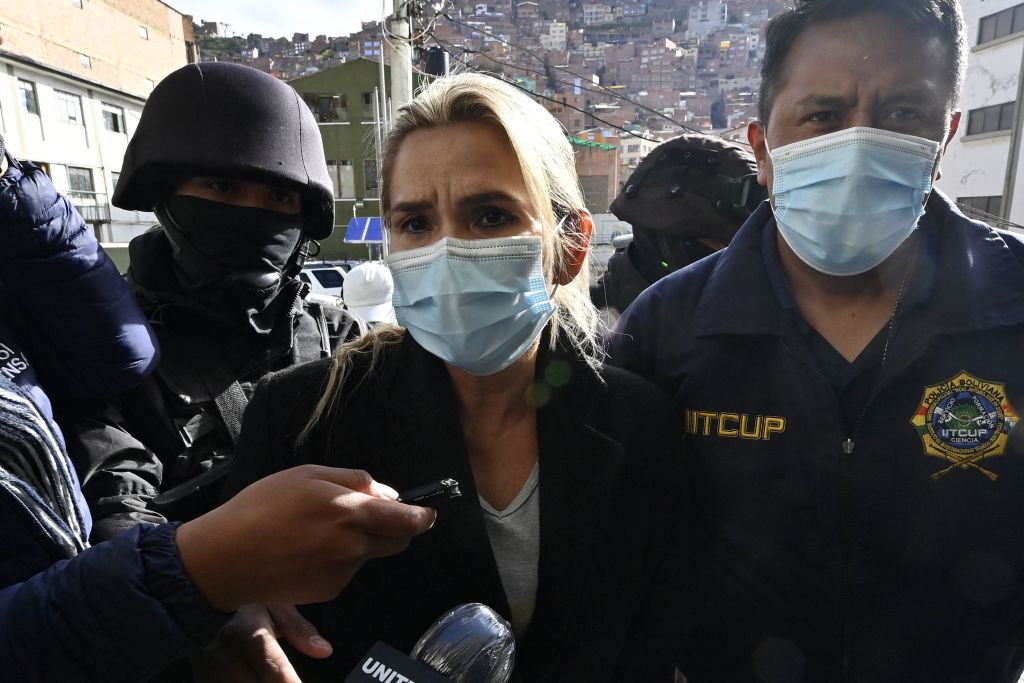 (CNN Spanish) – The former interim president of Bolivia Jeanine Áñez wrote this Thursday in their social networks that corruption “is an issue that he never accepted” in his government. “Unfortunately there were officials who distanced themselves from all ethics,” wrote Áñez, who is serving preventive detention in a Bolivian jail while being investigated for the case called Coup d’état.

“I assumed the constitutional responsibility of presiding over a complex process, so that it leads us to pacification and an orderly and democratic transition,” Áñez wrote in another message. “It is unacceptable that some people had taken advantage of this process, failing to fulfill their duties and falling into corruption,” he added.

Áñez published the messages hours after it became known that his former Minister of Government Arturo Murillo, along with four other people – including his former chief of office – had been arrested in Florida, according to the United States Department of Justice. Murillo is accused of money laundering and a bribery plan that he would have developed between November 2019 and April 2020.

CNN tried to contact the attorney assigned to Murillo, but got no response.

“Nobody chooses collaborators so that they are corrupted, and these acts have to be punished with the full weight of the law, because they make the country look bad,” Áñez’s message closes.

One thought on ““Nobody chooses collaborators so that they become corrupted,” reacts Jeanine Áñez after the arrest of one of her former ministers”