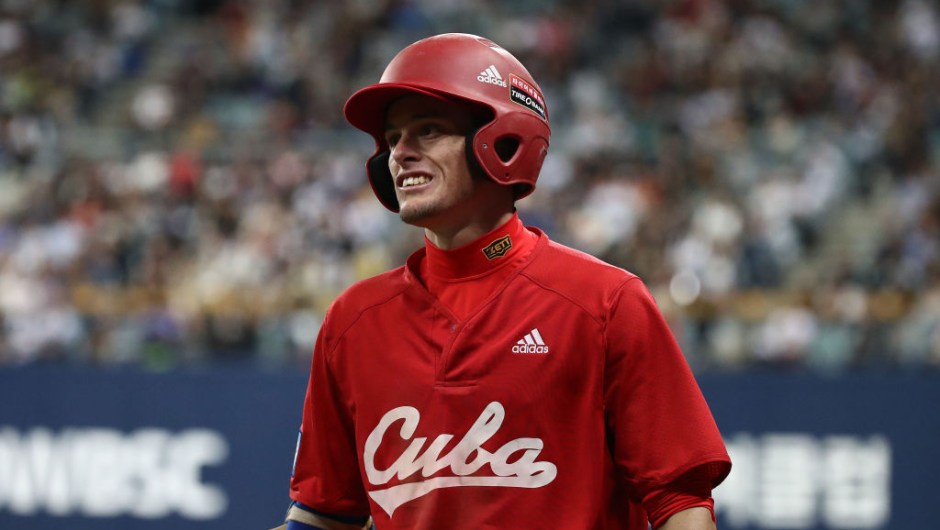 (CNN) – The Cuban Baseball Federation on Thursday criticized a prominent player for “abandoning” the national team during a trip to Florida to play in a qualifying tournament for the Tokyo Olympics.

Second baseman César Prieto is one of Cuba’s rising stars and the latest player to defect while competing abroad.

“His decision, contrary to the commitment to the people and the team, has generated repudiation among his teammates,” said a statement from the Cuban Baseball Federation.

Cuban players have long complained about the low pay they receive for playing on the island, leading many to defect and leave Cuba to play for millions of dollars in the United States.

1 thought on “Cuba criticizes baseball player César Prieto, who defected on a trip to the United States.”