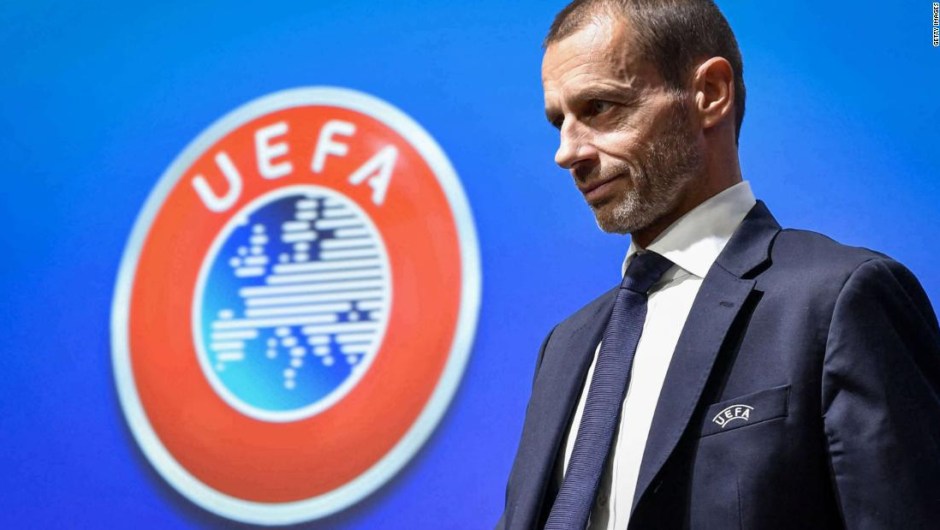 (CNN) – UEFA initiated disciplinary proceedings against Real Madrid, FC Barcelona and Juventus for their participation in the European Super League.The three European giants were part of a group of 12 teams that announced their plans to form an independent competition in April.

Meanwhile, Real Madrid, FC Barcelona and Juventus issued a joint statement earlier this month announcing that, despite “the unacceptable and continuous pressure and threats received from UEFA”, they intended to to persevere in the search for a solution to what they call an “unsustainable situation in the football industry.”

The governing body of European football issued a statement on Tuesday announcing the opening of proceedings against the three teams “for a possible violation of UEFA’s legal framework.”

The nine clubs that backed down were subsequently ordered to collectively donate € 15 million (US $ 18.2 million) to charities and give up 5% of the income they would have received from the competitions.

UEFA says the clubs have agreed to be fined up to 100 million euros (US $ 121.7 million) should they breach their commitments again. At the moment, it is not clear what kind of punishment can expect Real Madrid, FC Barcelona and Juventus after the UEFA disciplinary procedure.