BERLIN – In a documentary for Netflix, Corinna Schumacher claims that her famous husband Michael is “different, but still here”. The family of the seven-time Formula One world champion in a roughly two-hour film, which will premiere on September 15, will talk for the first time about the time after the unfortunate ski accident in December 2013, in which Schumacher seriously injured his brain.

“He still shows me every day how strong he is. We live together at home, rehabilitate, we do everything we can to make Michael feel good. And to just feel his family, his bond.” Schumacher says in the document.

“It is clear that I miss Michael every day. And not only me, but also the children, the family, my father, everyone around him. Everyone misses Michael. But he is here, otherwise, but he is here, and all of us gives strength, “ claims in the film with tears in his eyes the wife of one of the best pilots in F1 history. 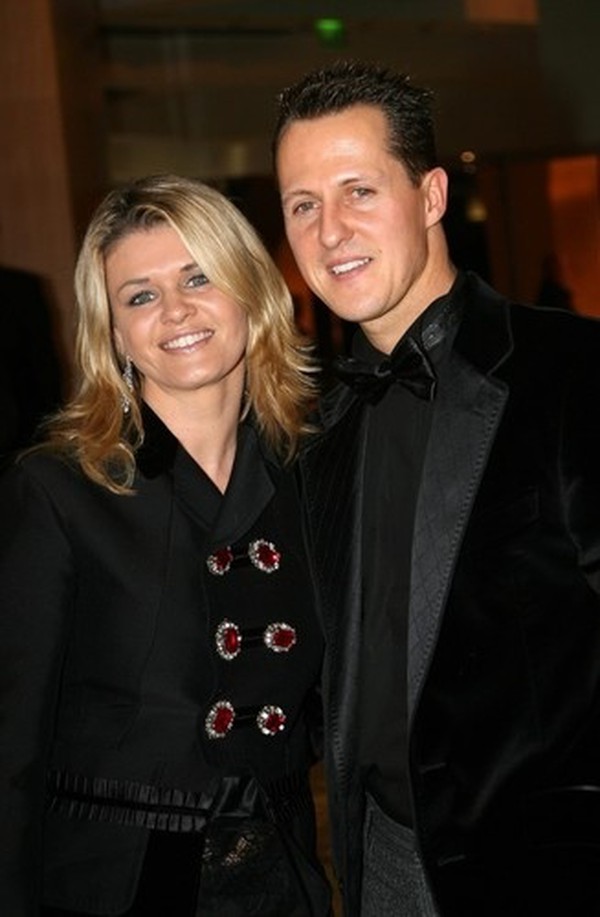 Schumacher, now 52, ​​was seriously injured on December 29, 2013 while skiing in the French Alps. Despite wearing a helmet, he seriously damaged his brain when he fell and was in danger of death for several days.. “I never blamed God for why it happened. It was just real bad luck. You can’t have more bad luck in life.” says Schumacher, whose husband was seriously injured a year after the final end of his career.

The family releases very little information to the public about his exact state of health, which, according to world media, will not change even the Netflix documentary. “‘Privacy is private,’ as he always said. It’s very important to me that you still enjoy your private life as much as possible. Michael has always protected us, and now we are protecting Michael.” said Schumacher, who has two children with the F1 legend: Gina-Maria, 24, and Mick, two years younger, who follow in her father’s footsteps and make her debut in the Haas team championship this year.

Eternal Bruce Lee thanks to the Metaverse

PRIZM, a Hong Kong company that operates in the digital world, will reproduce in the Metaverse, 49 years after...

NEWS Huge FIRE in Bratislava: Firefighters also had to evacuate children from the camp – Topky.sk

Firefighters are fighting a huge fire in Bratislava. About five hectares of vegetation and part of the vineyard...

Russian troops forced to intervene in southern Ukraine as Kyiv steps up attacks Russian forces in the occupied Kherson...

NEWS Huge FIRE in Bratislava: Firefighters also had to evacuate children from the camp – Topky.sk

Firefighters are fighting a huge fire in Bratislava. ...
World

Russian troops forced to intervene in southern Ukraine as...