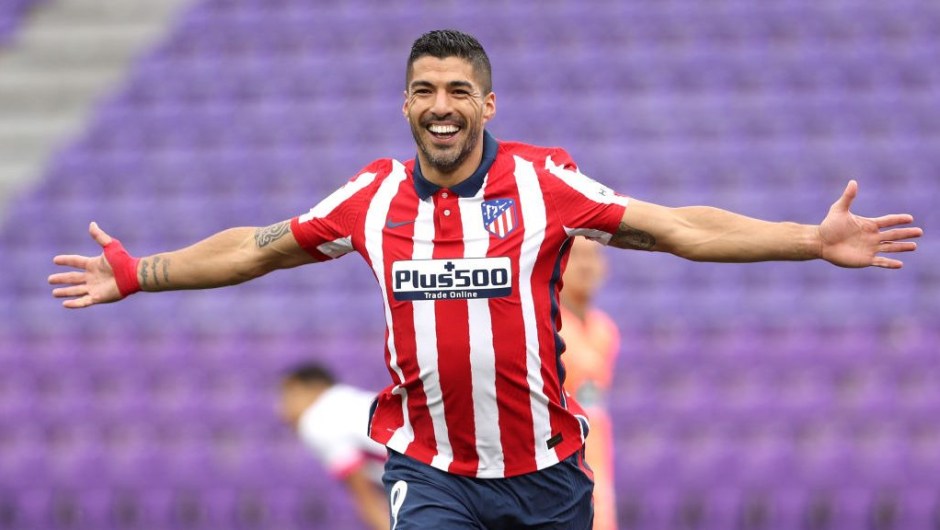 (CNN Spanish) – Atlético de Madrid were crowned LaLiga champions in the 2020/21 season this Saturday. It is the 11th title in the rojiblanco club’s showcases and the first championship of the local tournament since 2014.

With the 2-1 victory at the home of Real Valladolid, Atlético maintained a two-point advantage over Real Madrid, who beat Villarreal at home by the same score.

After dominating much of the tournament, the team led by Diego Pablo Simeone had a notable slump in the second half of the season. However, the “colchoneros” found the strength to maintain consistency in the final stretch of LaLiga in order to reach glory.

It was a tournament full of emotions, where up to four teams fought for the title a few days from the end: Real Madrid, FC Barcelona, ​​Sevilla FC and Atlético, which in the end was the most regular and fair winner.

In this rojiblanco trophy, Simeone’s leadership from the bench was fundamental, with a long-term project that still continues to bring success to the Madrid institution. And there is also the vital contribution of the great Atlético signing this season: Luis Suárez.

Discarded by Barcelona, ​​the Uruguayan found in his new team the motivation to be decisive with 21 goals and, without a doubt, one of the great figures of the season.

After six years in which Real Madrid and FC Barcelona shared the LaLiga title, Atlético broke with that dominance.