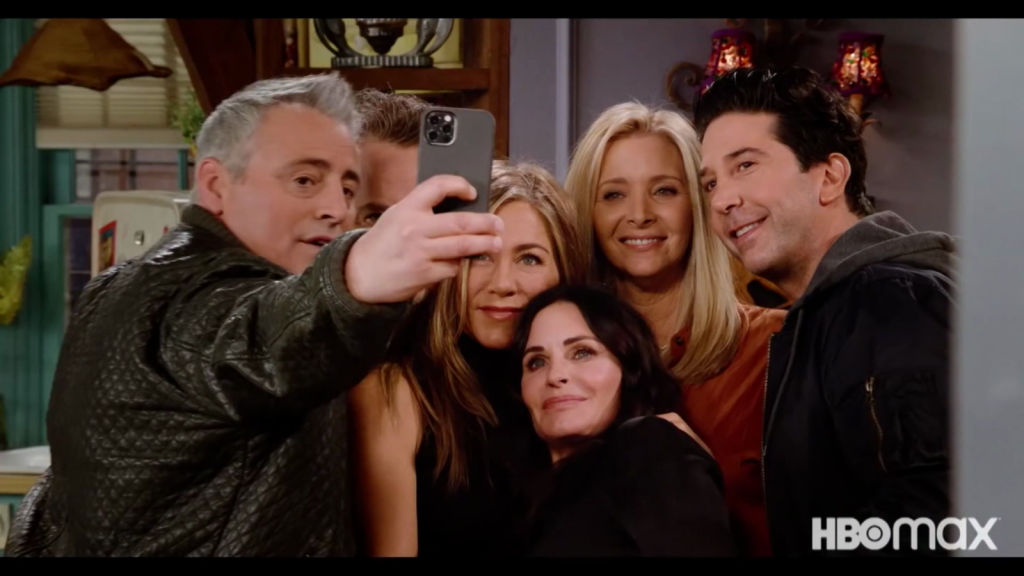 (CNN Spanish) –- The day arrived. HBO Max announced that the special episode of “Friends” can be seen on Thursday, May 27 on its platform in the United States.

At Zona Pop CNN we spoke with specialized television critic Álvaro Cueva about what fans of this 90s series will be able to see.

“Friends” broke paradigms in the 90s

«The context was very close in terms of comedy programs in the 90s, it was a golden age in the world of sitcom, it was very familiar. When the series arrives, we young people were replacing our real families with the families we chose, that is, our friends, ”says Álvaro Cueva.

In the nineties there were still taboos on many subjects and this series did it in a very open way.

«There was talk of lesbianism, the situations were rough for 90s morality; He contributed to putting issues on the table that for the new generations is something very normal, “adds the television critic.

Such was the success of the series that others such as “The Big Bang Theory”, “How I Met Your Mother” and “Sex and the City” emerged, where they were all friends.

According to Cueva, “Friends” was an agenda phenomenon.

«Friends it was the decline of a kind of show that no one understands anymore. You scheduled the time of the week when you were going to be in front of the television with your friends and have dinner and watch the episode. Today, everyone sees what they want on the device they want, the platform they want and at the time they want.

What to expect from “Friends: The Reunion”?

We already know that as guests will be David Beckham, Justin Bieber, BTS, Cindy Crawford, Reese Witherspoon, Tom Selleck and Lady Gaga, among others. The must-sees are Maggie Wheeler (Janice – “Oh My God!”) And James Michael Tyler (Gunther).

But what to expect? A very large amount of emotions, memories, laughter and even tears when seeing the six best friends with whom we all identify in some situation or another.

1 thought on “What to expect from the special episode of “Friends: The Reunion”?”