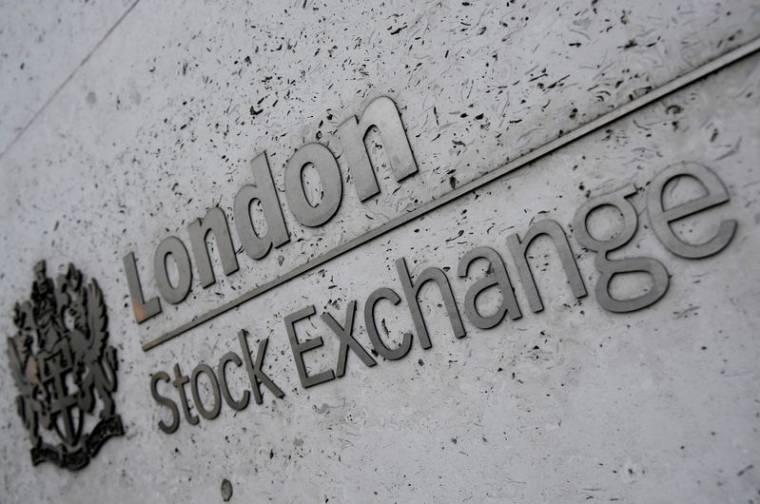 PARIS (Reuters) – Wall Street is currently expected to rise slightly as European stock markets hesitate mid-session Friday pending monthly employment figures in the United States, one of the determining factors of the monetary policy of the Federal Reserve, unknown n ° 1 of the markets.

Futures contracts on the main New York indices at this stage foreshadow an increase of 0.18% for the Dow Jones as for the Standard & Poor’s 500 and of 0.12% for the Nasdaq. The latter two again set closing records on Thursday, benefiting among other things from the rise in energy values.

Job creation in the United States should have declined in August according to the Reuters consensus, which expects 750,000 jobs created after 943,000 in July. But the estimates of the 80 economists surveyed range from 375,000 to more than a million, a disparity that reflects the current uncertainty, between the spread of the Delta variant, shortage of manpower and tensions on the supply chains.

However, employment remains one of the factors on which the Fed’s next decisions will depend, starting with the timetable for reducing its asset purchases on the markets, which is likely to dictate the trend over the coming months for equities as well as for government loans.

“Even if our forecast for non-agricultural job creation is below the consensus, we believe that a slowdown of this magnitude would remain compatible with the announcement of ‘tapering’ by the Fed in November, barring other big unpleasant surprises”, Goldman Sachs economists explain in a note.

Outside the United States, the Caixin-Markit index of purchasing managers in the service sector in China showed a contraction in activity in August, linked to the restrictions implemented to slow down the Delta variant.

The European services and composites PMIs, for their part, confirm the recovery in activity, but at a slower pace in August than in July.

In this context, the MSCI world index (+ 0.12%) found support in the sharp rise of the Tokyo Stock Exchange (+ 2.05% for the Nikkei) in reaction to the announced departure of Prime Minister Yoshihide Suga , who gives up running for the head of his party at the end of the month.

* SURVEY-ECB asset buybacks will slow down but not stop

In Europe, the largest sector increase was for the commodities compartment, for which the Stoxx index gained 0.58%, the largest drop for transport and leisure (-0.55%).

Investors are awaiting after the European close the announcement of the new composition of the German Dax index, which is to go from 30 to 40 stocks.

RATES The yield on ten-year US Treasuries hovers around 1.30% but within a very narrow range pending employment statistics.

In the euro zone, the German ten-year is almost stable at -0.382%. Down at the start of the session, it rose again after the publication of the final results of the PMI surveys on the continent.

EXCHANGE The dollar returned to equilibrium after falling to its lowest level since August 5 against a basket of benchmark currencies, a victim of the cautiousness of forex traders before the US employment report.

The euro, still supported by the strength of inflation and the statements of officials of the European Central Bank (ECB) on the reduction of support to the economy, took the opportunity to rise to $ 1.1884, its best level against the greenback since August 4, before falling below 1.1870.

The oil market is up slightly, with the slow return to normal in the Gulf of Mexico following Hurricane Ida providing price support.

1 thought on “Flat calm before the US employment figures – archyworldys”