The main targets were Raheem Sterling and Jude Bellingham. Deafening taunts were heard from the stands when the English knelt before the initial kick-off, items flew at Sterling after the opening goal in the 55th minute, and Bellingham was to be the target of racist shouts while warming up off the field. In addition, various objects, including flares, flew from the stands to the lawn.

“Such behavior is absolutely unacceptable. FIFA must take tough action against those responsible in order for such behavior to disappear forever.” quoted Johnson’s BBC website. The umbrella organization of world football has already assured that it will respond adequately after receiving the minutes of the meeting and other official news. 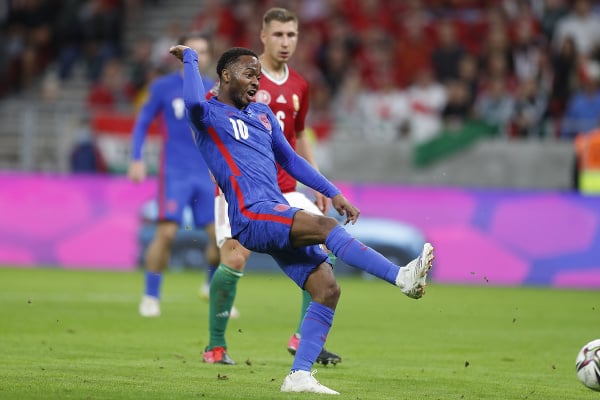 The paradox is that after similar incidents during the recent European Championships, the European Football Union (UEFA) closed the Ferenc Puskas Stadium for three meetings. Although UEFA organizes the European part of the World Cup qualification, the competition itself is under the banner of FIFA, which has allowed spectator participation and is responsible for possible sanctions. “FIFA strictly rejects racism and violence and has a clear zero tolerance stance,” the federation stated in its opinion.

The incidents were also condemned by the Hungarian side. The local football association has already contacted the police: “We must identify the perpetrators and punish them severely. Any fine we receive will be enforced in civil proceedings from the perpetrators, who can already count on a two-year ban on entry to all sporting events.”

Enjoy 3 FREE National Geographic magazines and be part of the movement for a more sustainable world. MORE...