Siri: after seeing his doctor, he accuses Apple of sending ads about his treatment

Apple will face a class action lawsuit that accuses Siri of eavesdropping on private conversations. The complainants claim to have received targeted advertisements relating to the content of their private exchanges. 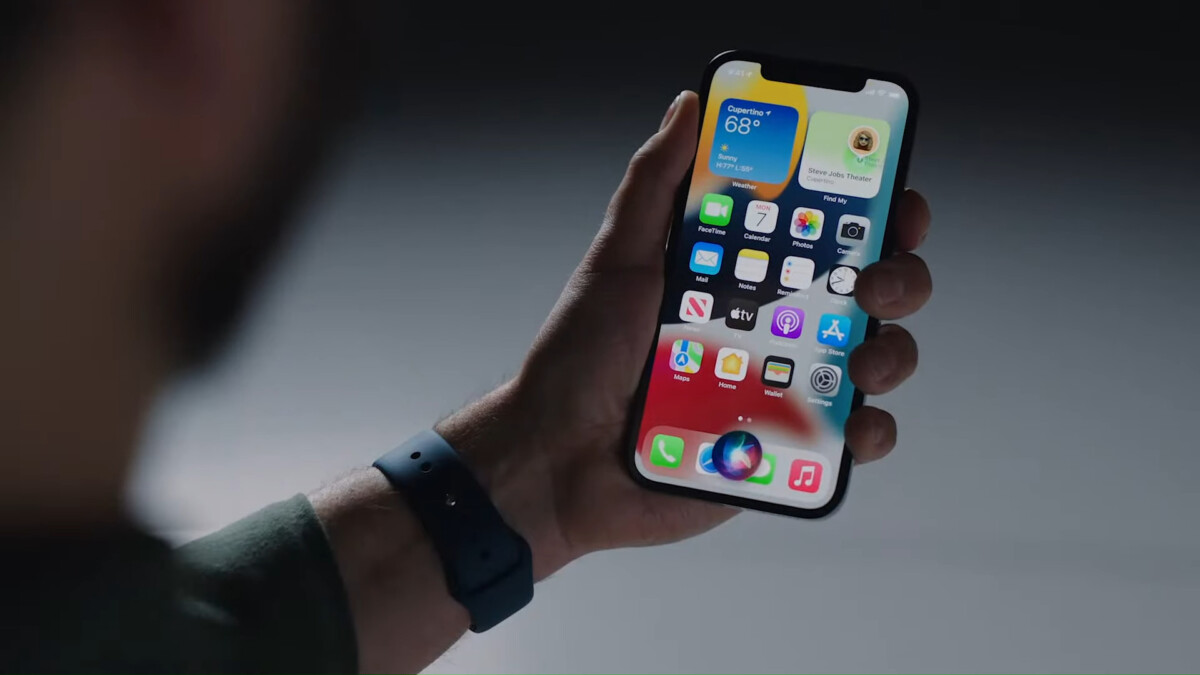 Who has never wondered if their phone listened with an indiscreet ear to his private conversations ? As reported Reuters, an American federal judge declared this Thursday, September 2 that applewas going to have to face a class action (a collective legal action) because of the indiscretion of his voice assistant, Siri.

Indeed, according to the accounts of several complainants, the system created in 2011 would have recorded private conversations of its users after a “Accidental activation”, and Apple would then have revealed their content to third parties – not to say, to advertisers. At least that’s what the plaintiffs will try to prove, with the help of their lawyers.

The apple brand will therefore be prosecuted for non-compliance with the federal law on wiretapping, the California law on the protection of privacy and for breach of contract. However, the complaint for unfair competition was not followed up by the magistrate.

Still according to Judge Jeffrey White, the privacy of a Siri user, for example, was violated after the brand sent him targeted advertisements for a “Surgical treatment of a certain brand”, although he had only spoken to his doctor about this treatment, in a private conversation.

“Apple criticizes the complainants for not alleging the content of their communications, but the private setting alone is sufficient to demonstrate a reasonable expectation of privacy”, considered the judge.

Note that it is not because a lawsuit is brought to a mark that this one is automatically judged and guilty. This first judgment simply validates the fact that a trial will take place to determine whether or not Apple is at fault.

Previous articleApple tumbles to 4th place in smartphone sales, but it shouldn’t last
Next articleSchool, without vaccine, 7.9% of the staff

American President Joe Biden today signed the ratification document of the accession of Sweden and Finland to NATO, after...