Apple tumbles to 4th place in smartphone sales, but it shouldn’t last

TrendForce places Apple behind Samsung, Xiaomi and Oppo for the second quarter of 2021. However, the apple brand should regain its second place in the third quarter, probably boosted by the release of the iPhone 13. 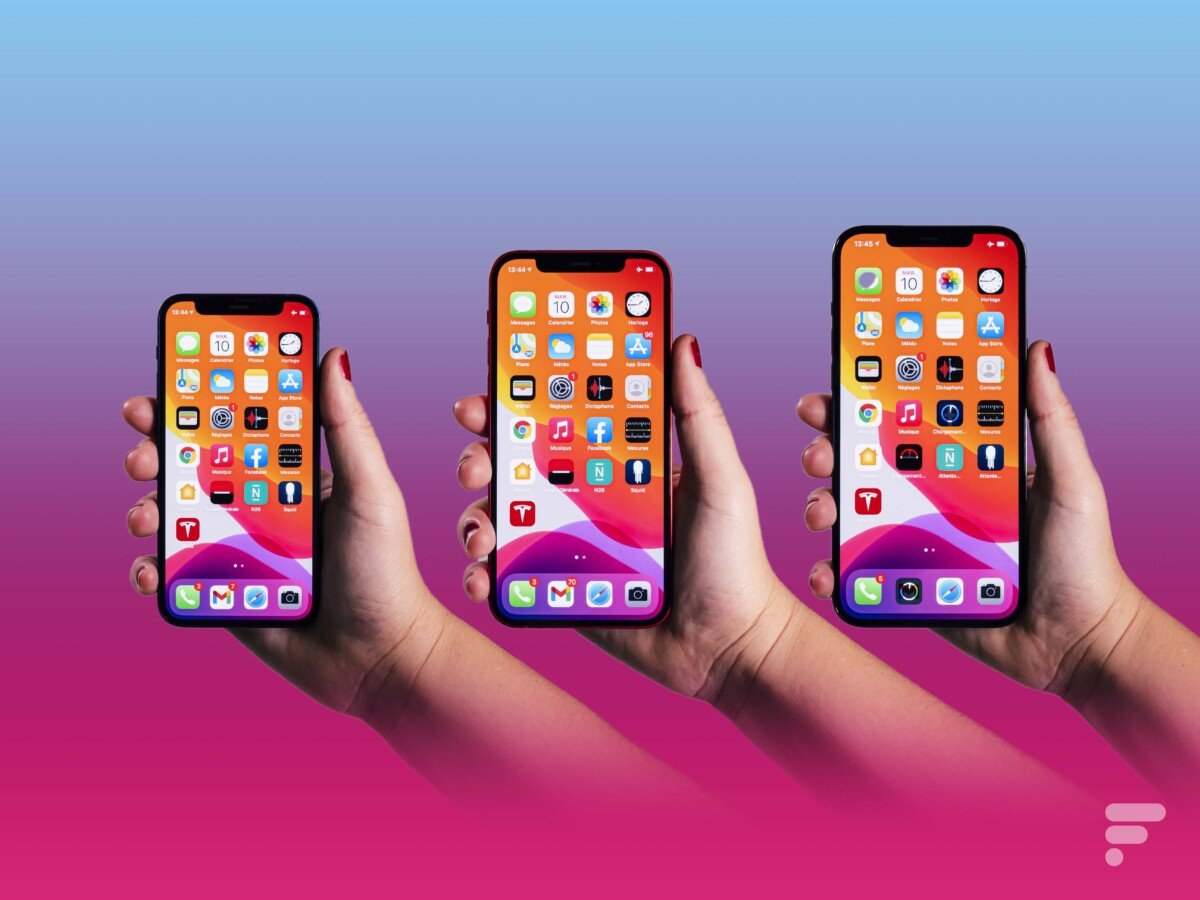 While the release of the iPhone 13 is fast approaching, iPhone 12 sales are at their lowest for the second quarter.

In any case, this is what the TrendForce design office, which places Apple in 4th place in its ranking of global sales of smartphones. The apple brand would have accumulated only 13.7% market share.

In front of Apple we find Xiaomi and Oppo, which are competing for second place with 16.1% of sales, and Samsung, well established in first place with 19% of sales. 5th place is occupied by Vivo with 11.1% market share.

With the iPhone 13, back to second place?

However, this disappointment would only be temporary, since TrendForce expects Apple to return to second place in sales in the third quarter. As a reminder, this ends at the end of September, or possibly a few weeks after the launch of the new iPhone 13 range.

Another interesting fact: the production of smartphones as a whole would have slowed down during this second quarter, with an 11% drop in the number of units manufactured. TrendForce attributes this to the Covid-19 pandemic, which hit Southeast Asia hard during this time, and especially India and Vietnam, where much of Samsung’s production is based.

Overall, we learn that all the production of smartphones has slowed down, and in particular that of Apple which slows down by 22% compared to the second quarter of last year. We do not know, however, whether this is due to problems in the production lines, or to the fact that Apple had anticipated slightly worse sales.

Previous articleDj dead, power of attorney: “Fall with Joel in the well? Thesis without foundation”
Next articleSiri: after seeing his doctor, he accuses Apple of sending ads about his treatment

The strongest hurricane of this season caused a huge...