Be careful, a Google Clock bug may make you late when you wake up – Frandroid

Several people complain about a bug on Google Clock preventing the alarm clock from going off in the morning. 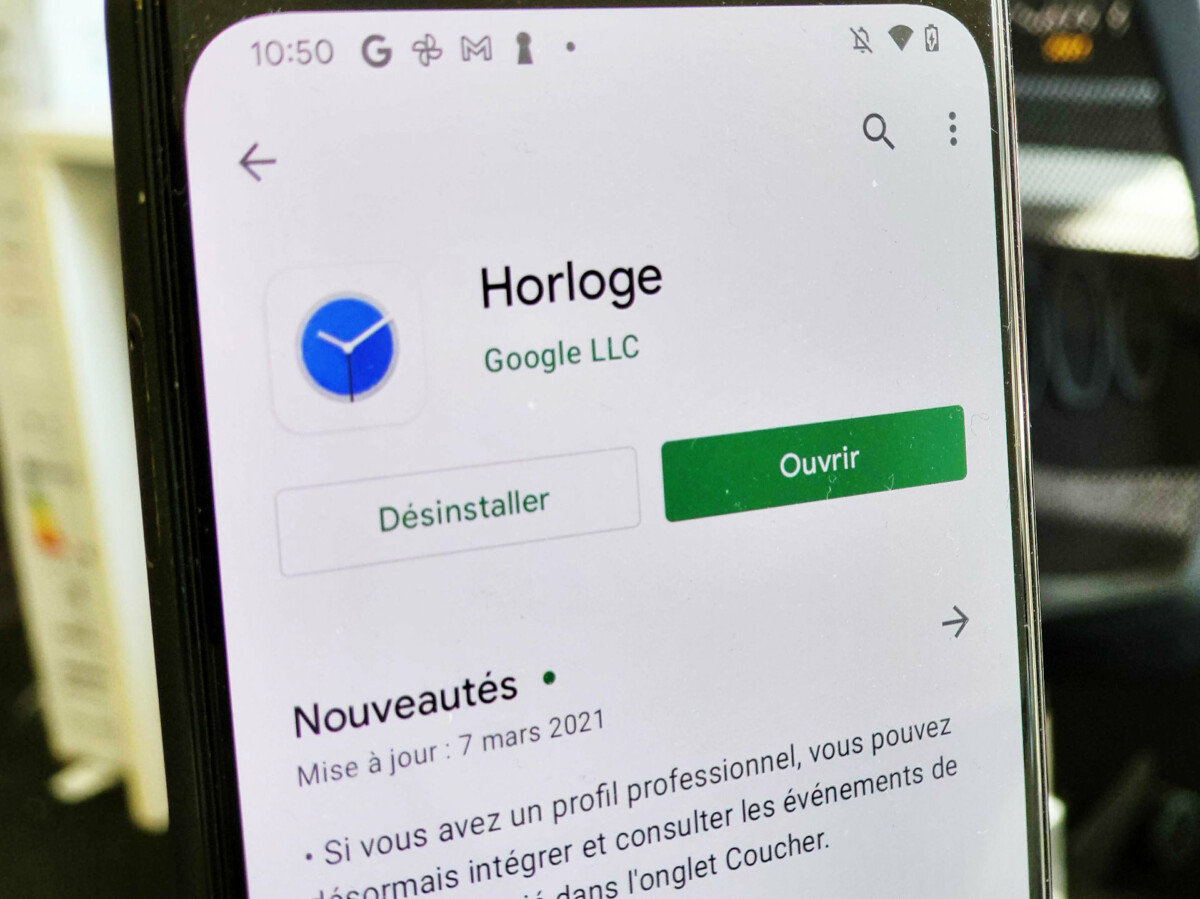 The Google Clock app on the Play Store // Source: Frandroid

Many people rely on the Google Clock app to wake up in the morning – except crazy users like my colleague Geoffroy. Unfortunately, at the moment, the service seems to be having serious problems since the alarm does not go off without fail if we are to believe many reports.

As pointed out Android Authority, the bug of Google Clock is the subject of a thread on Reddit for a few days while the app’s page on the Play store sees the emergence of many complaints in comments, accompanied by a rating of one star in five.

” The alarm no longer works. A notification appears approximately 30 minutes later, stating ‘alarm missed’. It was the alarm I used to wake up in the morning. I’ll have to change. Too bad, it worked so well, with the possibility of waking up with its Spotify playlists ”, We read in one of the comments in question.

Blame it on Spotify?

The problem affects various smartphones of different brands. However, one track seems to emerge. Some comments – on the Play Store or on Reddit – explain that the problem could come from a concern at the level of the association with Spotify. The bug seems a priori mainly to affect users who have chosen a song on the famous music streaming service as an alarm.

This is only a lead at the moment, but a test carried out by us tends to corroborate this hypothesis. Hopefully, answers will be provided quickly and a fix will be deployed. Casually, this concern of the Clock application can have serious consequences.Android Authoritycites the example of a person claiming to have lost their job after arriving twice late.

If you are fed up with your classic alarm clock that plays three different songs every two minutes, you can always turn to more original alternatives that may meet your expectations better….
Read more

Previous articlePHOTO The tragic accident of a motorcycle between Sliač and Kováčová claimed the life of a student († 43) of a driving school – Topky
Next articleSwedes after the triumph over Spain: We are much better than we think of ourselves – ŠPORT.sk

Isco Alarcón's first day as a Sevilla player Sevilla FCSara Sálamo's message to Isco on his arrival in Sevilla...

When everyone in Paris was speculating on Zidane as...
World