No more testing the basic version of Windows 11 in the Dev channel. Microsoft is starting to offer builds of the next version of the system, scheduled for 2022. 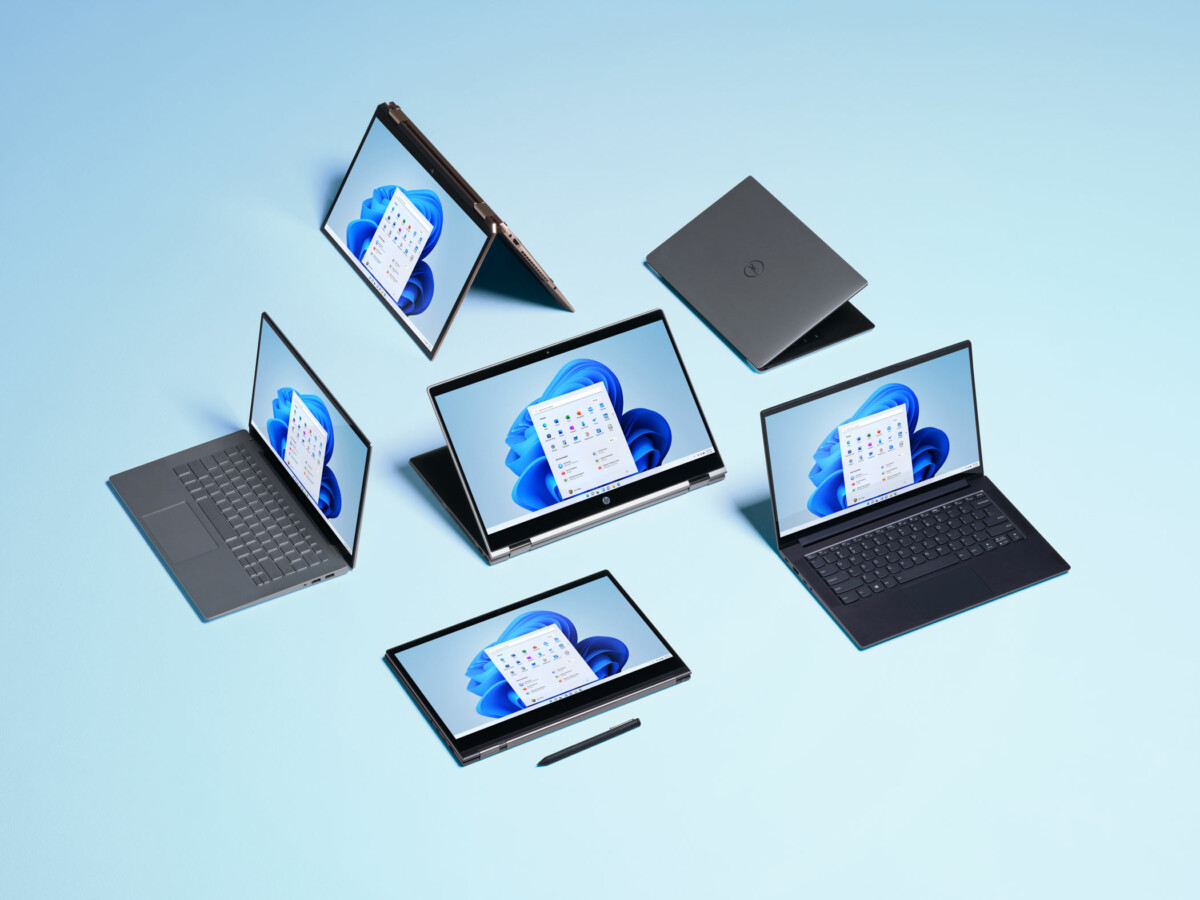 Like other operating systems, Windows is in a constant development cycle. Microsoft has stopped a number of features that need to be finalized by the release of Windows 11 scheduled for early October. For that, the firm relies on the Beta channel of its Windows Insider program.

In contrast, the Dev channel is designed to continuously test the most advanced and less stable new features. It is therefore without too many surprises that Microsoft launches the first tests of the next major update of the system, the one that will succeed Windows 11.

A first version to take a leap in time

Microsoft has therefore started the deployment of build 22449, which represents a nice jump in version number compared with build 22000 offered since the first beta versions of Windows 11. Build 22449 is part of the Nickel branch, the name of update code Windows 11 expected for 2022.

The firm has in fact used the elements of the periodic table to name the versions of Windows for a few years. The development of Windows 11 was done in the Cobalt branch, element 27, and so we move to Nickel, element 28.

If you do not want to be on a version of the system in constant development, and therefore potentially unstable, you are strongly advised to switch to the Beta channel.

Few new things for the moment

It usually takes several weeks after the start of a development cycle to discover the first really interesting new features. This build 22449 is mainly there to mark the separation with the development branch which will lead to Windows 11 in October. There are still two new features to mention.

The Windows 11 startup animation will now be a spinning ring, rather than several small dots. It is more consistent with the rest of the aesthetics of Windows 11. Microsoft also mentions the management of compression on SMB networks like what Windows Server 2022 offers.

Note that it is on this Nickel branch that users should soon be able to test Android applications on PC.

Who are those arrested for the murder of Dom...