The Slovak representative in road parachuting Patrik Kuril won gold in the time trial in the C4-5 category at PH 2020 in Tokyo. His compatriot Jozef Metelka won silver. The Slovak team thus has five medals (2-2-1) in Tokyo.

Kuril achieved the best time on the 32 km long track under Mount Fuji. Slovakia celebrated a double in the time trial, its compatriot Metelka finished second, thus completing his medal collection for PH 2020.

He had previously won gold in the 4000 meter chase and bronze on the fixed kilometer.

He already has a total of six Paralympic medals, three of which are the most valuable. Briton George Peasgood finished third in Tuesday’s time trial.

Read more Metelka is a world phenomenon. He destroyed the competition in Tokyo and took his gold

Anna Oroszová took fourth place in the time trial at PH 2020 in Tokyo.

Oroszova was a minute and 46 seconds apart from the bronze bar of Polka Kalužová.

For Oroszová, this is the best place in paracycling with her third participation in the PH, so far she was the highest seventh in the time trial in 2012 in London. 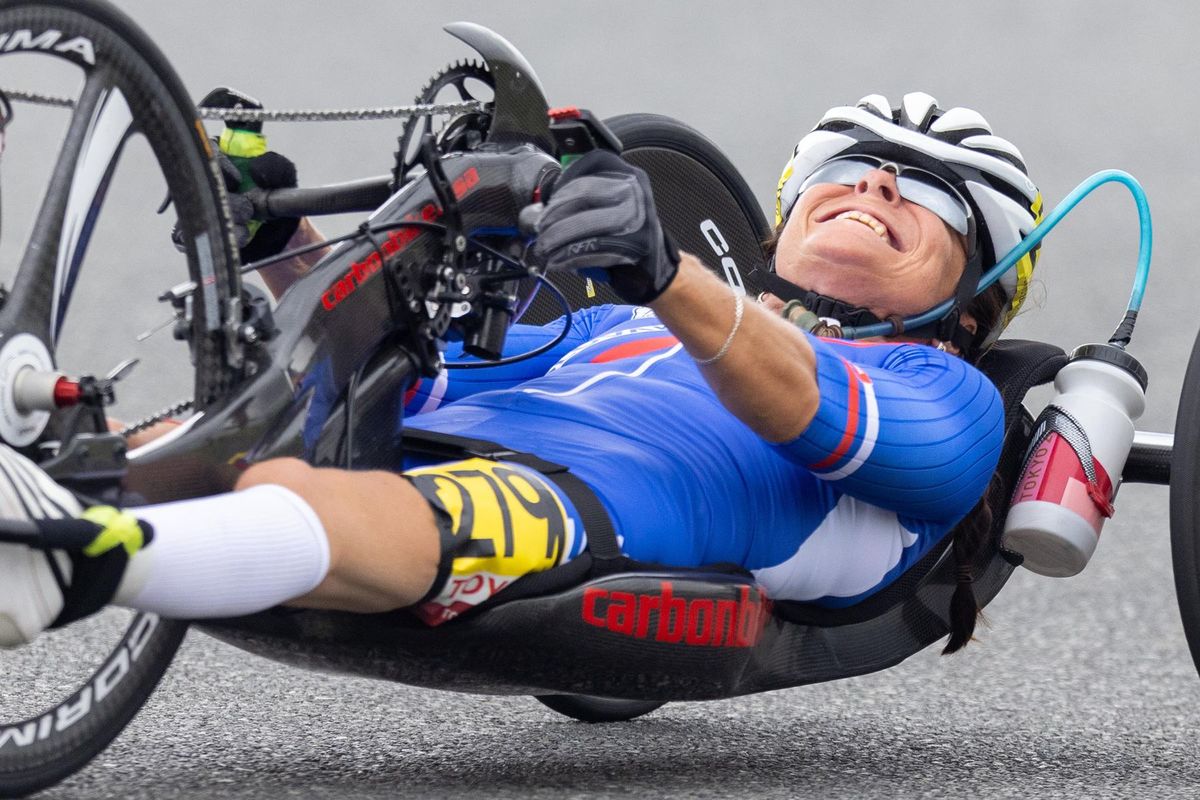 She previously competed in bench pressure at the PH in Sydney 2000 and Athens in 2004 and finished fourth twice.

“The track was difficult, wavy. I was counting on it, but I’m sorry that the chain fell in front of the finish line. I had to throw it and I lost valuable seconds.

I longed to be placed in sixth place. The fourth place is above the plan, “Oroszová said on the website of the Slovak Paralympic Committee.

Ondrej Strečko also competed in the time trial on Tuesday in the C5 category, finishing eighth with a gap of almost five and a half minutes to the victorious Dutchman Daniel Abraham Gebru.

The overall medal balance of Slovakia at PH 2020 after Tuesday’s “move” in paracycling has improved to two gold, two silver and one bronze medal. The paraglider Marcel Pavlík could have highlighted it even more, but he finished just behind the medal bars.

In the first round, he eliminated the American Matt Stutzman 143: 137 in the eighth finals of the pulley bow, and in the quarterfinals he also managed with the Finn Jer Forsberg 144: 141. But then came two close losses to the Chinese and the end of medal ambitions.

First in the semifinals, Che C’-chao lost 146: 148 and in the fight for 3rd place also to his compatriot Aj Sin-liang 142: 144. Another Slovak representative in the pulley bow in Jumenošima Park, Marián Marečák, finished his pilgrimage in the round of 16, when he lost to Indian Rakesh Kumar 137: 140.

“The Chinese are simply too strong competitors. I have to work even harder on myself to be one step higher again, “said the disappointed Pavlík, who was fifth in Rio de Janeiro five years ago. 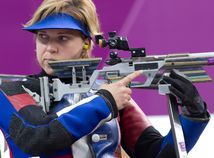 Read more My partner doesn’t give me roses or perfume. Rather a part to the weapon

“Once you get into the top four, you hope to win a medal, but it didn’t happen. Still, I’m proud of what Marcel has accomplished.

He shot well in the semifinals, but there was one guy who aimed even better. That’s a little helpless. If he didn’t come across a Chinese man, but if he didn’t play, “said Pavlík’s coach Peter Kuračka on the SPV website.

Previous articleKabul explosion where Americans say they foiled suicide bombing – The HuffPost
Next articleGood news, Netflix announces that season 3 of one of the most anticipated series of the year will be released on October 15 – GQ Magazine

(Adnkronos) - Looting in the territories occupied by the Russians is heavy

Naples is a candidate for European Capital of Sport 2026

Naples is a candidate for European Capital of Sport 2026. The decision to present the candidacy was made official...

This image, from the Operational Land Imager 2 (OLI-2) on the Landsat 9 satellite, shows a discolored column of...

War in Ukraine. After three months of fighting, the advantage is with Russia – Ouest-France

The demigod Valábik undressed in front of the cameras: You kept telling it THERE! – Topky.sk

Boris Valábik is an integral part of the RTVS hockey studio, where he and Marián Gáborík evaluate matches from...

Galan and Lebron: “Happy to be an example, padel soon at the Olympics”

The world padel is in Rome for the Italy Major Premier in the splendid setting of the Foro Italico...

This image, from the Operational Land Imager 2 (OLI-2)...
World

War in Ukraine. After three months of fighting, the advantage is with Russia – Ouest-France

The demigod Valábik undressed in front of the cameras: You kept telling it THERE! – Topky.sk

Boris Valábik is an integral part of the RTVS...
World