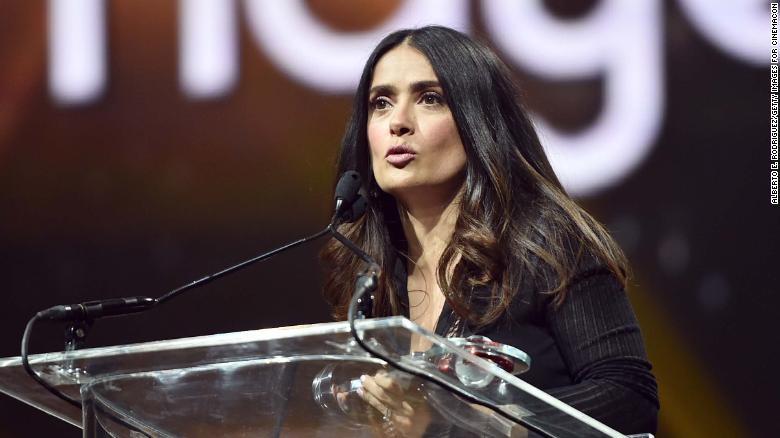 (CNN) – Salma Hayek has decided to speak about her tough battle against covid-19.

In a recent interview with Variety, the Mexican actress said she contracted the virus early in the pandemic and almost ended up in the hospital.

“My doctor begged me to go to the hospital because he was very ill,” Hayek told the publication. “I said, ‘No, thank you. I’d rather die at home. ‘

Salma Hayek said she spent seven weeks in isolation at home and was even put on oxygen.

Although she has returned to work on the Ridley Scott film “House of Gucci,” she said she still doesn’t have the energy she once had.

Hayek is one of the celebrities who has publicly shared his experiences having fallen ill with covid-19 in the last year.