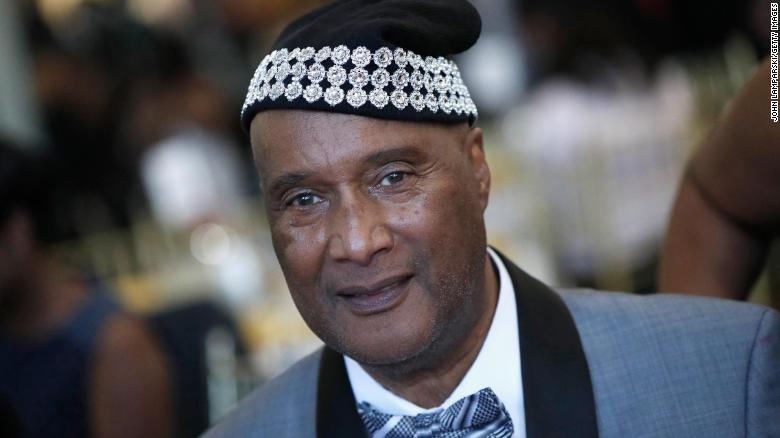 (CNN) – Paul Mooney, the famous star comedian of “Chappelle’s Show” and “Bamboozled,” has died at age 79, a representative for the actor, Cassandra Williams, told The Hollywood Reporter.

Paul Mooney passed away from a heart attack Wednesday morning in Oakland, California.

The comedian was from Shreveport, Louisiana, and started out as a screenwriter for Richard Pryor. He then worked as a screenwriter on the hit show “In Living Color” and often appeared in skits on Dave Chappelle’s Comedy Central.

He played Sam Cooke in 1978’s “The Buddy Holly Story” and appeared in the 2000 Spike Lee film “Bamboozled.”

Director Ava DuVernay wrote: “Paul Mooney. A comedy giant. I remember listening to their album RACE in college and how formative it was. Yes, the jokes. But even more so, freedom. He spoke freely and fearlessly about feelings and experiences that others found difficult to express. May he be truly free now. Rest, sir.

‘Rest in peace comedy legend Paul Mooney! You were funny and moving. I am very happy to have witnessed your wit live, “wrote Viola Davis in a tweet. ” Rest well! Leave a little laugh here. We need it”.

1 thought on “Paul Mooney, actor and comedian of ‘Bamboozled’ and ‘Chappelle’s Show’, dies at 79”