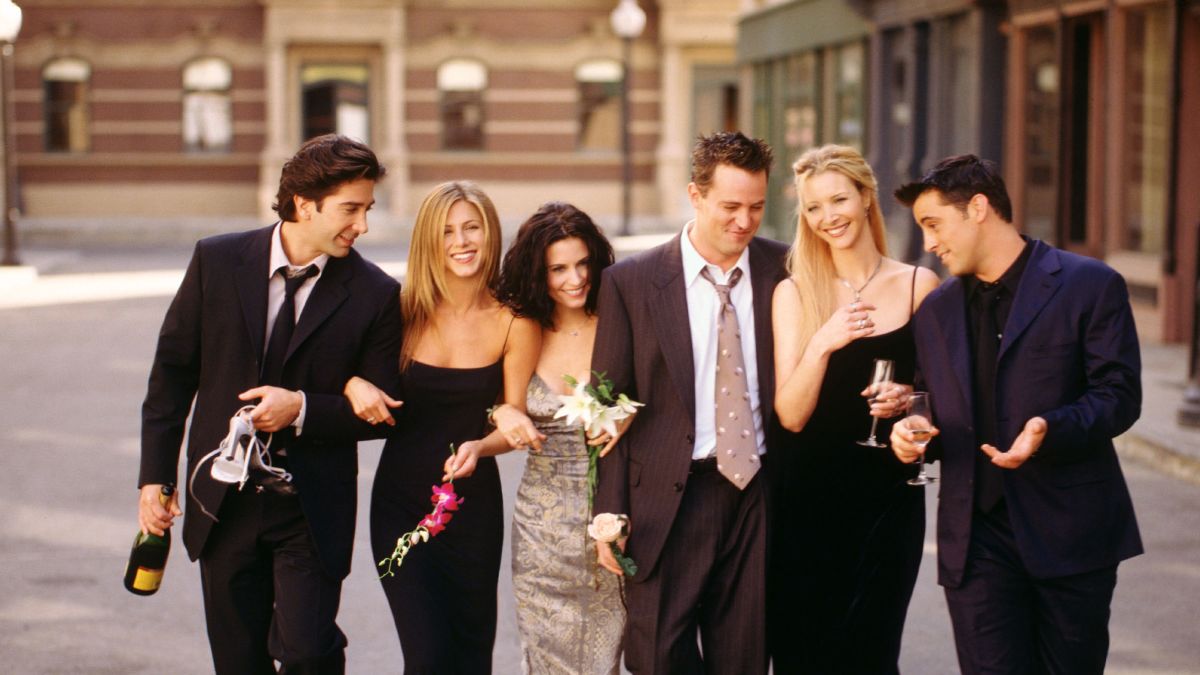 (CNN) – The reunion of «Friends» made the cast imagine what their characters would be like today.

Jennifer Aniston, Courteney Cox, Lisa Kudrow, Matt LeBlanc, Matthew Perry and David Schwimmer met on Stage 24 at Warner Bros. Studios, where they went back in time by recreating some sets from “Friends.”

The group, which appears on the cover of People this week, told the magazine what they think each of their characters would do today.

Aniston, who played Rachel on “Friends,” said, “Maybe I wish I had launched a clothing line of my own, and it’s kind of a small franchise. Like Nili Lotan. And I live in New York City on the Upper East Side.

Cox, who played Monica, said, “I always feel like Monica would be doing something competitive with other mothers and trying to get over them. Whether it’s the school bake sale or something. I mean, it would be very annoying. She would be the head of the PTA or something like that.

Kudrow believes that Phoebe “lives in Connecticut with Mike and their children, and is in charge of the school’s arts program. And she is simply… the advocate for her children because they are different like her.

Chandler, Perry’s character on ‘Friends’,’ would be a wonderful father. And a wonderful comedy writer.

LeBlanc character Joey “would have opened a chain of sandwich shops,” he said, “and ate all the sandwiches.”

Schwimmer said Ross, a paleontologist, would be “playing with bones” and “would have invested in Joey’s sandwich shop and lost a lot of his savings for his children.”

An extensive list of guest stars for the “Friends” reunion includes big names, albeit with one notable absence. Paul Rudd, who played Mike Hannigan, Phoebe’s boyfriend and later husband, is not listed as a guest star.

Aniston said the reunion was very emotional for the cast: “Oh God, how are we going to get through this alive, without crying out loud?”

“I was inundated with 10 years of irreplaceable memories,” added Cox.

The special “Friends: The Reunion” premieres May 27 on HBO Max, which like CNN is part of WarnerMedia.