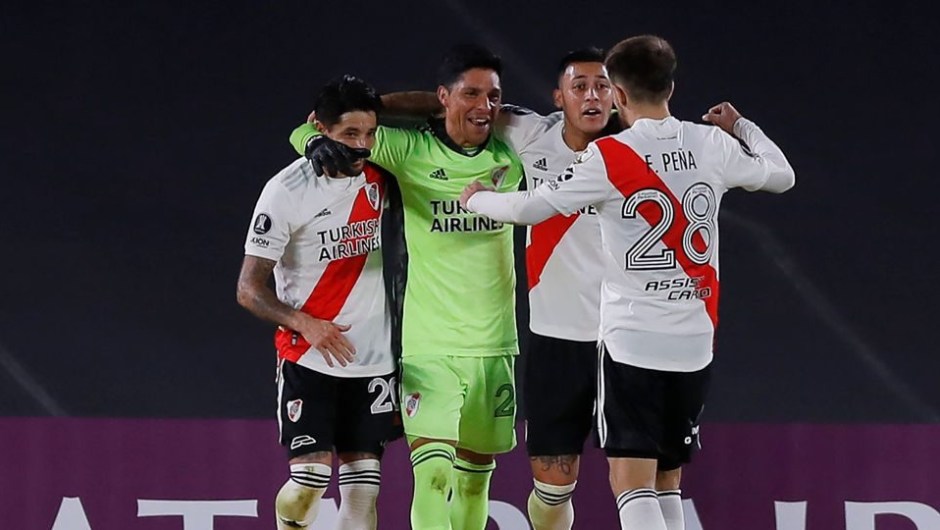 (CNN Spanish) – After days of uncertainty due to the coronavirus outbreak that affected a large part of River’s squad and forced one of its field players to play as a goalkeeper from the beginning, River Plate of Argentina defeated Independiente Santa Fe of Colombia in the Monumental 2-1 in the Copa Libertadores. An incredible feat.

River played with Enzo Pérez (midfielder) as a goalkeeper and without substitutes. And not only that: he scored two goals in the first six minutes.

River fought to get a goalkeeper, given that the wave of COVID-19 infections that hit the club left the team without a single goalkeeper. They did not let him use the lower archers. In the end, it was Pérez, who had a hamstring injury, who saved

The goals were from Fabrizio Angileri at 3 minutes of play and Julián Álvarez, at 6.

This was the goal of Julián Álvarez !! pic.twitter.com/RpPnjyaaKF

River was the only leader of group D in the Copa Libertadores.